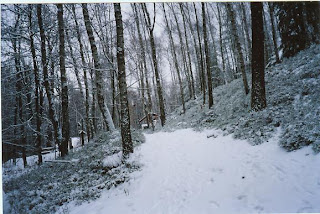 You are all most cordially invited to a booklaunch, on 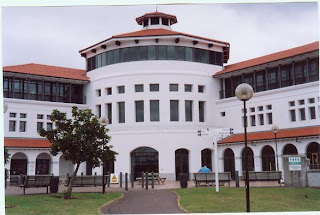 (Come off the northern motorway at the Albany turnoff, heading straight up the hill towards the main Massey campus, then drive in through Entrance One. Extensive parking is available. Bennetts bookshop is at the front of the large building to the left of this one, up a sweeping set of stone stairs.)

The two books being launched are new titles in the Massey Social and Cultural Studies monograph series:

#7 - Blood Ties with Strangers: Navigating the Course of Adoption Reunion over the Long Term
by Julee Browning

Drawing on in-depth interviews, this study expands on previous research to suggest that, both emotionally and practically, reunited relationships have no predictable pathways.

An account, in poetry and prose, of a visit to the Theresienstadt concentration camp in the Czech Republic, with an afterword by Montana-award-winning author Martin Edmond.

The books can either be bought either at the launch, or else ordered from the School of Social and Cultural Studies. Copies of Julee's book are $12 each; copies of mine are $15 each (+ $2 postage and packing).

Dr Graeme Macrae will launch Julee's book, and maverick poet and unrepentant Leftie Scott Hamilton has agreed to launch mine. Thanks again, guys!

You really owe it to yourself to check out this fascinating event. (Drinks and nibbles will be provided courtesy of the School of Social and Cultural Studies.)

Here are two sample poems from my book:

in Prague?
The castle
The Charles bridge

in Czech)
Why would you want
to go there?

read books
some friends had
mentioned it


Why would you want
to go there?
I think

sometimes
you’ve got to see
the nightmare


If the survivors
told me
not to go 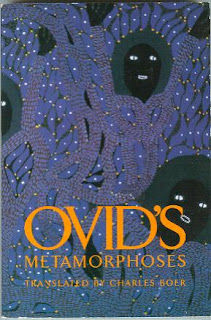 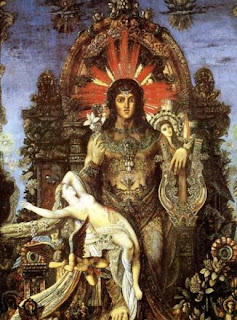 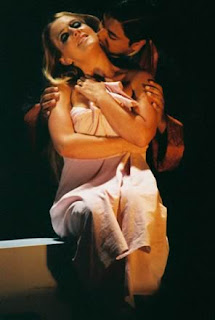 I really can't imagine why it's been overshadowed by so many duller versions.
Posted by Dr Jack Ross at 12:47 pm 2 comments: