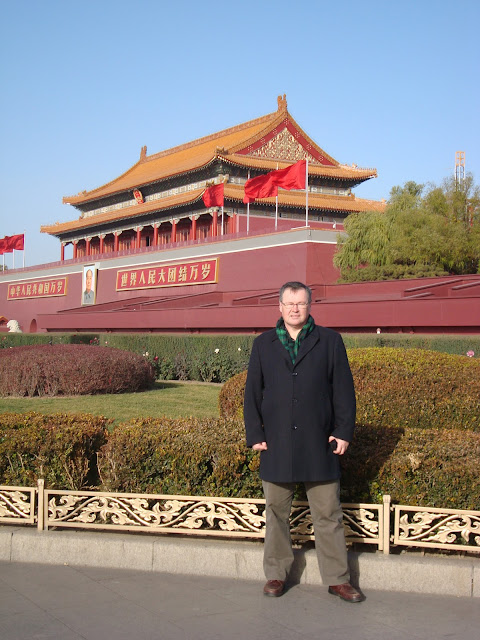 
Here I am, just along from that classic view of Mao's portrait, about to enter the Forbidden City: the emperor's private domain, reserved solely for the royal family and their courtiers. 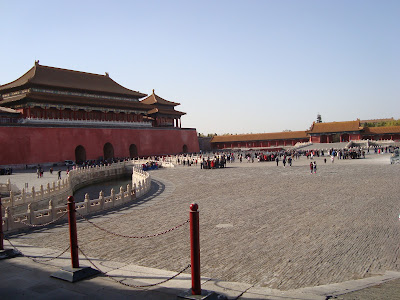 some indication of the sheer scale of the place

"The Emperor — so they say — has sent a message, directly from his death bed, to you alone, his pathetic subject, a tiny shadow which has taken refuge at the furthest distance from the imperial sun. He ordered the herald to kneel down beside his death bed and whispered the message to him. He thought it was so important that he had the herald repeat it back to him. He confirmed the accuracy of the verbal message by nodding his head. And in front of the entire crowd of those who have come to witness his death — all the obstructing walls have been broken down and all the great ones of his empire are standing in a circle on the broad and high soaring flights of stairs — in front of all of them he dispatched his herald. The messenger started off at once, a powerful, tireless man. Sticking one arm out and then another, he makes his way through the crowd. If he runs into resistance, he points to his breast where there is a sign of the sun. So he moves forward easily, unlike anyone else. But the crowd is so huge; its dwelling places are infinite. If there were an open field, how he would fly along, and soon you would hear the marvellous pounding of his fist on your door. But instead of that, how futile are all his efforts. He is still forcing his way through the private rooms of the innermost palace. He will never win his way through. And if he did manage that, nothing would have been achieved. He would have to fight his way down the steps, and, if he managed to do that, nothing would have been achieved. He would have to stride through the courtyards, and after the courtyards the second palace encircling the first, and, then again, stairs and courtyards, and then, once again, a palace, and so on for thousands of years. And if he finally did burst through the outermost door — but that can never, never happen — the royal capital city, the centre of the world, is still there in front of him, piled high and full of sediment. No one pushes his way through here, certainly not with a message from a dead man. But you sit at your window and dream to yourself of that message when evening comes."
- Franz Kafka, "The Great Wall of China" (1917) 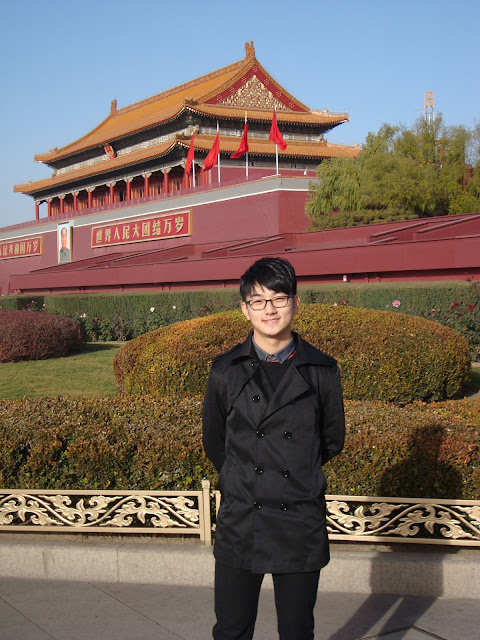 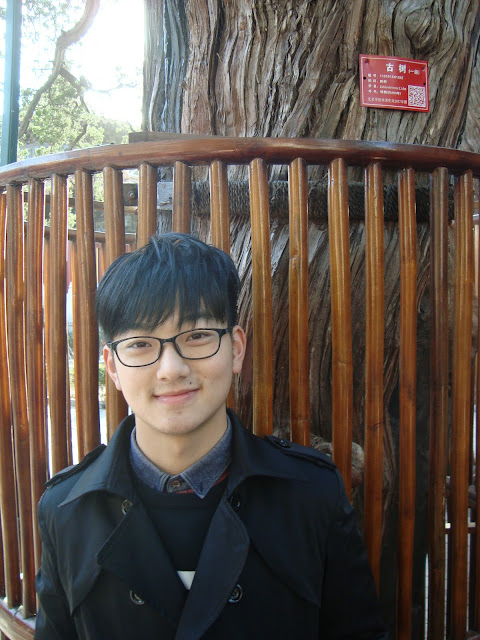 
Here's my guide, the intrepid Xiaotong, a student at Peking University who offered to show me around in exchange for the chance to practise his English a bit. Without him, I wouldn't have got very far! 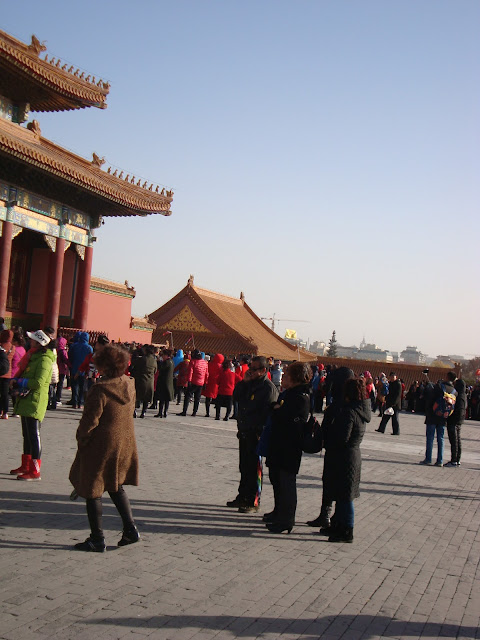 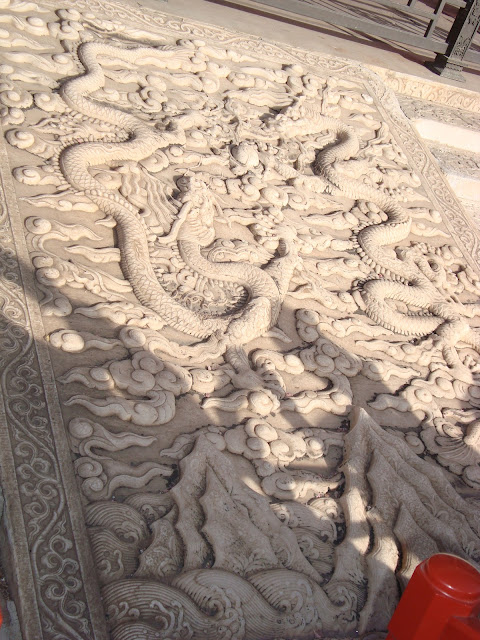 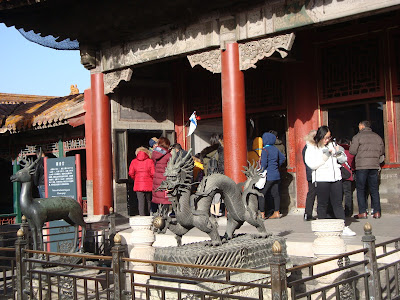 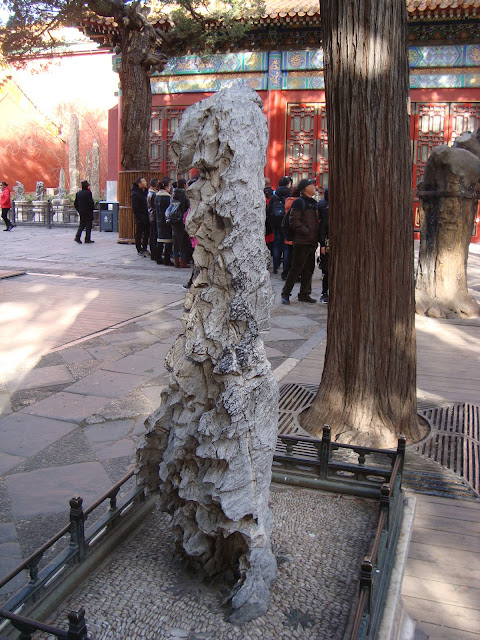 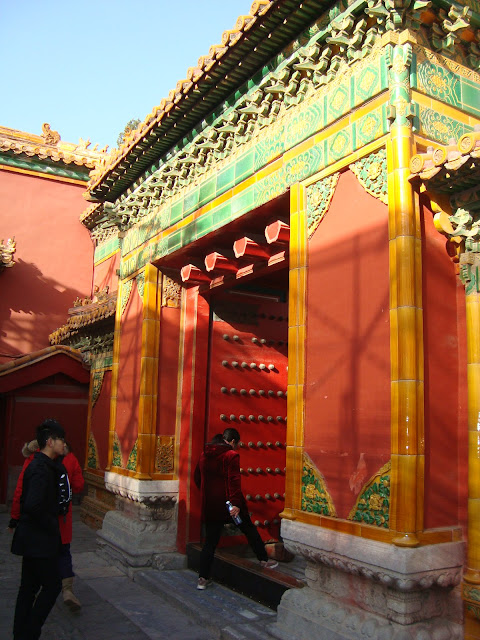 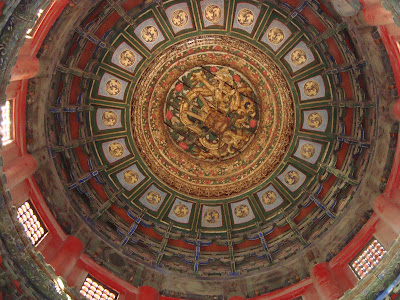 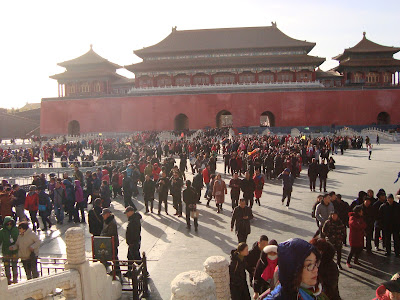 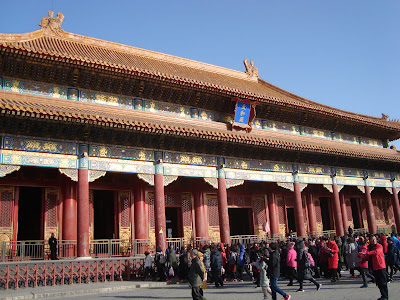 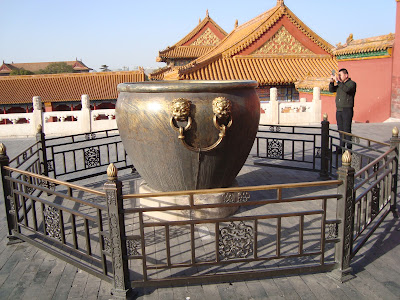 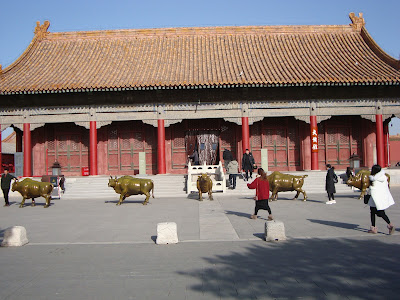 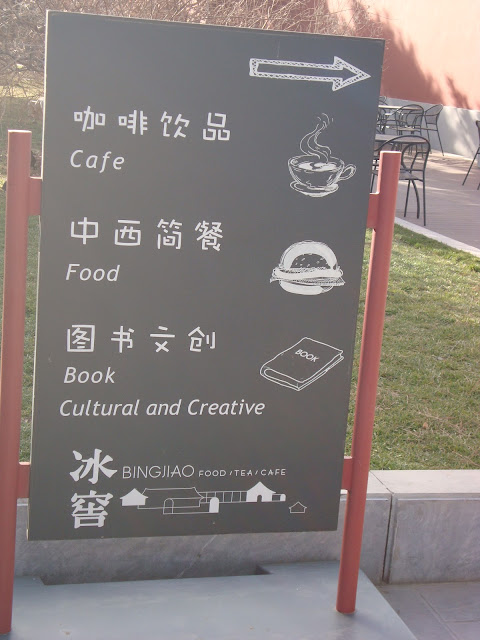 
"That's not interesting," said Xiaotong, as I took yet another picture of a sign. He wanted me to photograph useful things such as gold thrones and doors with 81 nails on them (9 x 9 - the imperial number). I just love stuff like that "Book - Cultural and Creative" inscription, though. 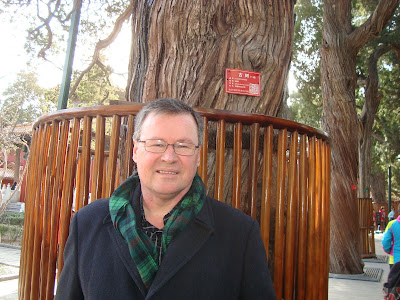 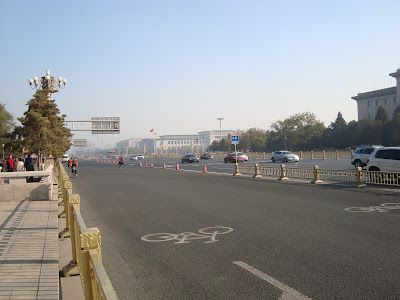 
But wait, there's more. Outside the gates of the Forbidden City, all the rest of the massive central area of Beijing lies spread before you. 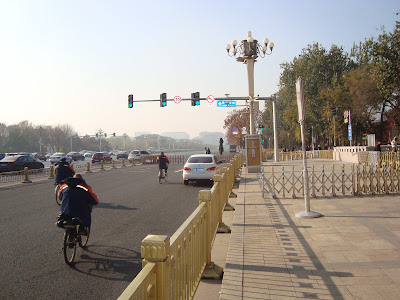 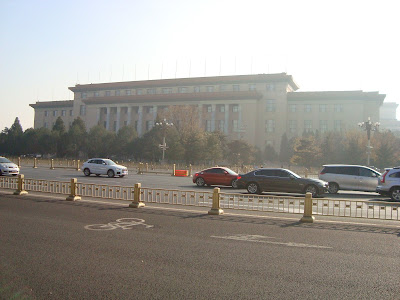 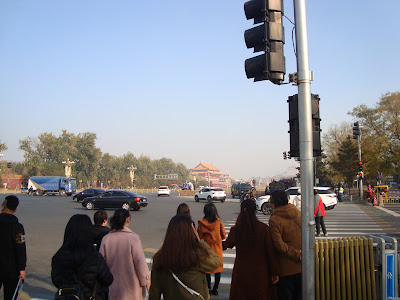 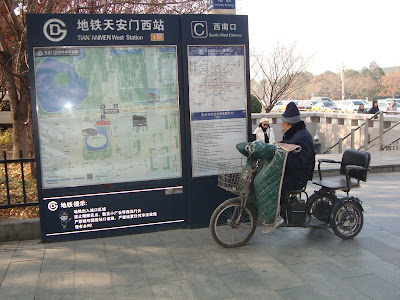 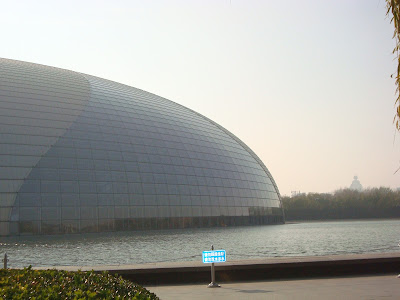 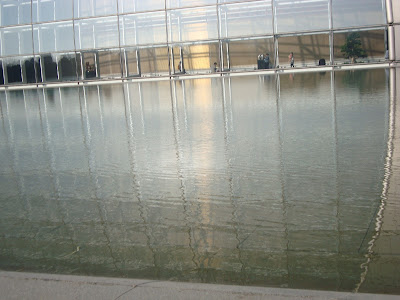 
Apparently they call this immense structure "the egg" - because it looks like an egg that's been left in the middle of a pond. It's pretty striking, though. 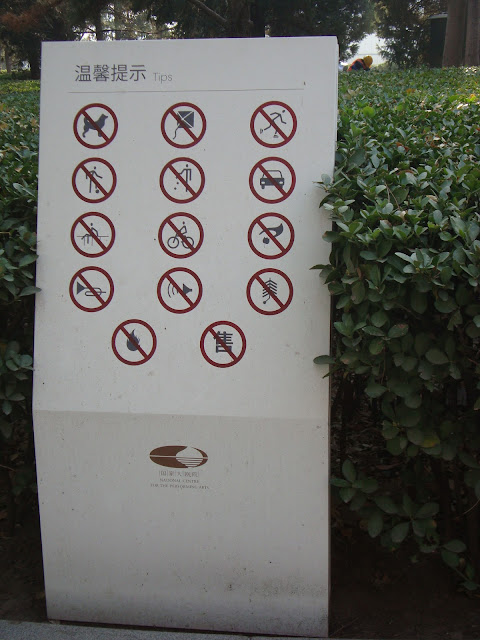 stuff not to do


All in, Xiaotong and I must have walked for hours. After we'd got out the back entrance to the Forbidden City, we had to trek all the way round again to the front, and that took ages. 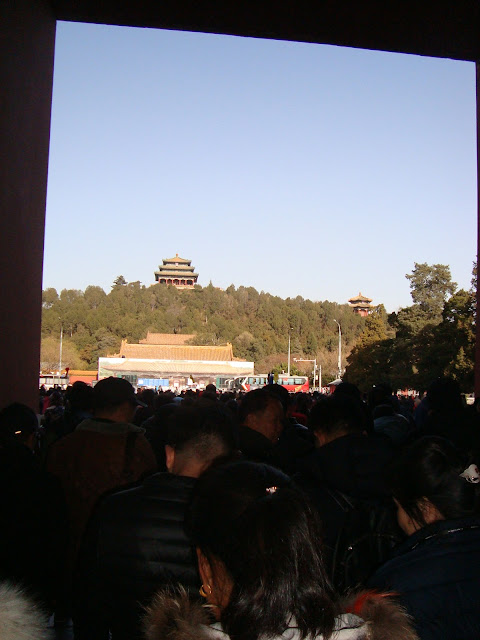