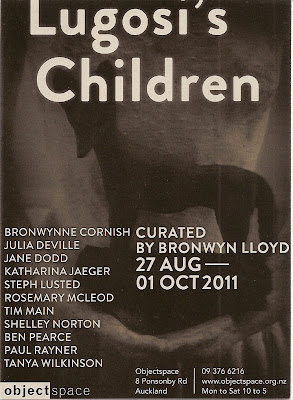 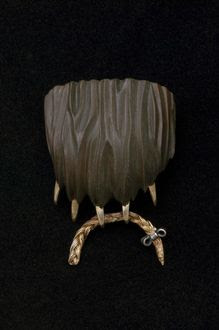 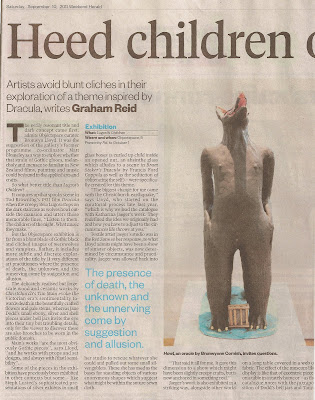 & a lot more pictures of the opening on Bronwyn's blog here.
Posted by Dr Jack Ross at 9:49 am No comments: 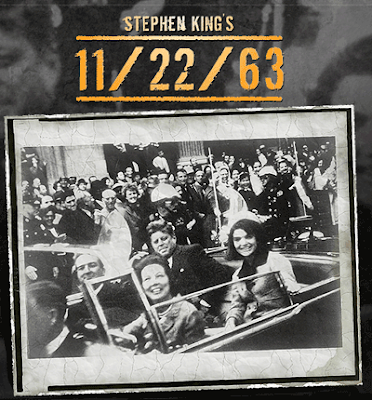 
So the ranting, bombastic soldier Pistol to poor Justice Shallow in Henry IV, Part Two. I don't want to put you on the spot to quite the same extent, but the other day, when I found myself pre-ordering various novels online, I began to wonder when and how it is that an author crosses over from a subject in which one takes a general interest to an indispensable, habit-forming drug.

I realised that had happened with Stephen King when I ceased to be able to wait for his books to appear in paperback (let alone in second-hand shops) before I bought and devoured them. I think that happened somewhere around the time of Needful Things (1991), a good twenty years ago. I have to say that the Master has seldom disappointed, though there have undoubtedly been some ups and downs along the way.

So it's not surprising that I would want to guarantee my copy of his latest tome well ahead of the crowds (and, given what appears to be the imminent demise of High Street bookselling as we know it, that I should end up doing so online).

What did surprise me was the discovery that there were some other writers who had imperceptibly slipped into the same status for me. I find him a bit frustrating at times, but there's just something so very congenial about the literary territory of kooky occultism and historical conspiracy theories Umberto Eco inhabits, that I found I couldn't resist the lure of his latest: 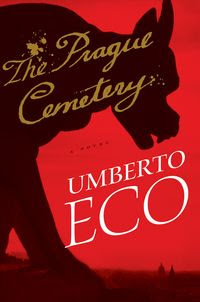 [Umberto Eco: The Prague Cemetery (due out November 2011)]

I mean, seriously: Prague? A cemetery in Prague? Nineteenth-century craziness instead of his usual medieval and renaissance craziness? The Protocols of the Elders of Zion? Umberto Eco? What's not to like?

That one went on the list, too. As did: 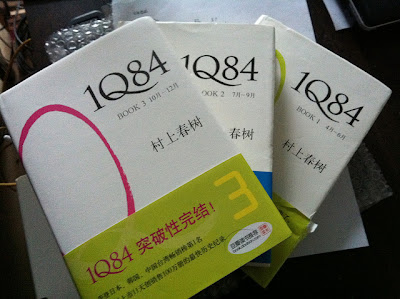 Again, I have slightly mixed feelings about Haruki Murakami. The fact remains that I appear to have collected all of his books. I've seldom bought one new before, but the prospect of a 1,000-odd-page epic did rather attract me, I must confess. Even though I don't profess to understand him, I find myself compulsively reading and rereading him almost against my will. I do have my theories about what it's all about, mind you, but I seem to be happy to keep on reading in a state almost of suspended animation -- a little like the heroine of Sputnik Sweetheart, perhaps ...

An American, a European, and a Japanese: all novelists, each putting out another big fat tome later this year - more or less in time for my birthday and the beginning of summer vacation ... I can almost taste the suspense.

It did make me think, though. Who else is on my list? Well, just to continue the rollcall of global regions, there's my favourite Latin-American novelist, Mario Vargas Llosa: 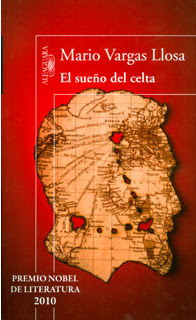 This latest novel of his hasn't been translated yet, and so it won't actually appear till next year. I did use to try and force myself through each of his new books in the original, but now I'm content to wait for the English version. This one is all about Roger Casement and his adventures in the Congo and on the Amazon, I gather, so I don't want to miss any of the niceties through my rough-and-ready Spanish.

I know that Mario has a lot of critics who find him a bit dubious politically, but I do think he thoroughly deserved that Nobel Prize they finally awarded him last year. The sheer scale of his achievement is pretty impressive, and it's hard to think of any of his contemporaries (Gabriel Garcia Marquez? Carlos Fuentes? certainly not Isabel Allende ...), who's still writing at the same level of intensity and commitment.

What about the Antipodes? Of course I have many favourite New Zealand authors whose work I follow. When it comes to snapping up each book the moment it appears, though, I guess the one who springs to mind is Martin Edmond. I talked in the previous post about his latest, Dark Night Walking with McCahon (2011). Here's one from last year, though. This is the second of two books of poetic prose he's put out (so far) through Dunedin's Kilmog Press: 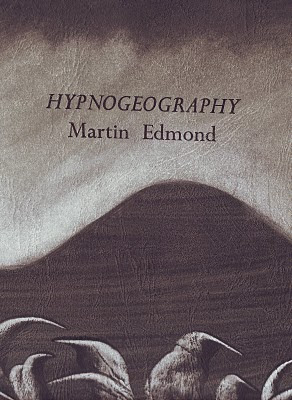 Nor is it just novelists and prose-writers I follow. Here's the new book from one of my favourite poets, Canadian classical scholar (and all-around extremist) Anne Carson: 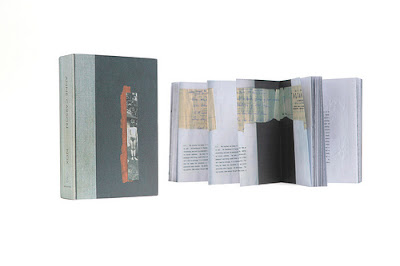 The book's appearance - a long, corrugated, paper scroll in a hard cardboard case - is almost as eccentric as its contents. She's long since become an indispensable writer for me.

Who else? Here's another poet I find it impossible to ignore, British "laureate of grot" Peter Reading: 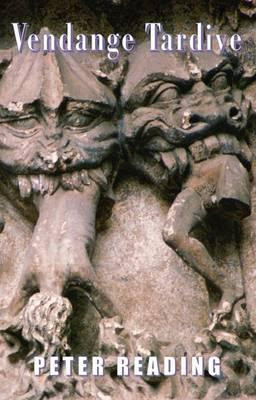 Reading has shifted his principal target somewhat from bourgeois complacency and greed to an even more extreme set of Philippics against environmental destruction. He's a very angry man. Long may he prosper.

Of course there are far more names I could mention, but I've tried to confine myself to those for whom there's no question that I'm going to get the latest book. I'm possibly even keener on Paul Muldoon than on Peter Reading, but I don't find myself rushing out to buy every one of the former's publications. An element of selectivity (as is only right!) enters into my relations with most authors, I'm happy to say.

Nor (while I'm on the subject) do I buy each new critical book of critical prose that appears by Umberto Eco or Mario Vargas Llosa. I do find I have to get each of their novels, though ... whether I like it or not.
Posted by Dr Jack Ross at 8:45 am No comments: