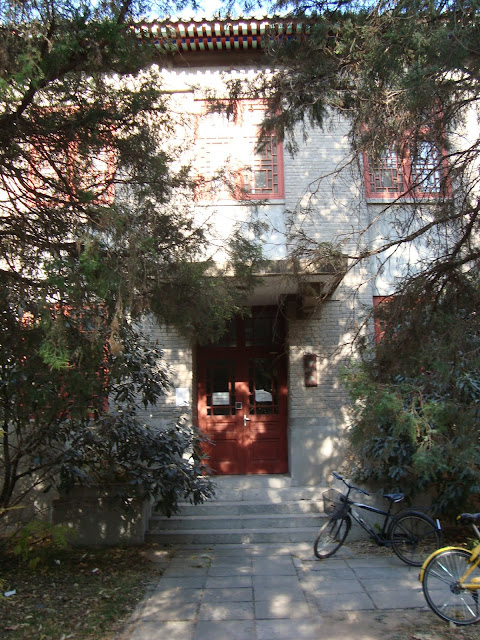 
So the net result of all this is that I've been asked to fly to Beijing to give two lectures on New Zealand literature to the students there: those lucky souls studying at the NZ Centre, at any rate.

It's simultaneously exciting and terrifying for a homebody such as myself. Never mind, we shall see what we shall see. I've divided the lectures into "Then" and "Now" (original!).

Here are some of the writers and books I'll be discussing with the students: 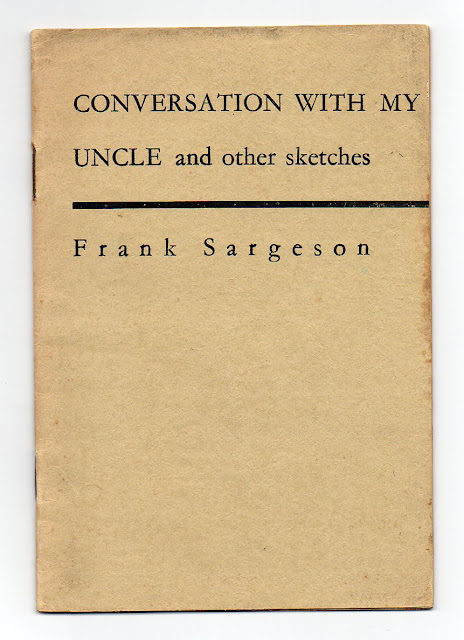 Frank Sargeson: Conversation with My Uncle (1936) 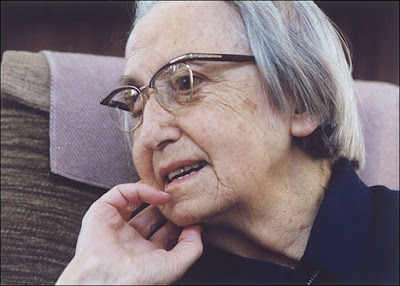 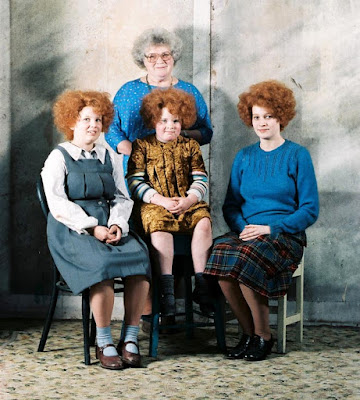 Janet Frame: An Angel at My Table 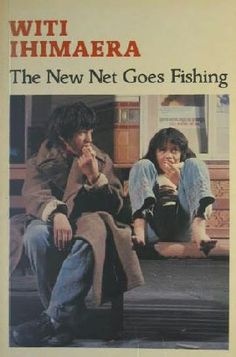 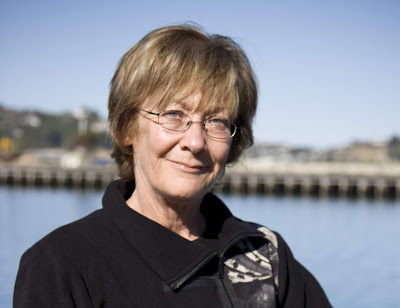 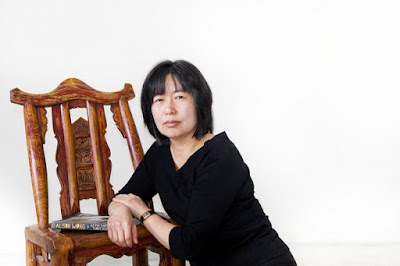 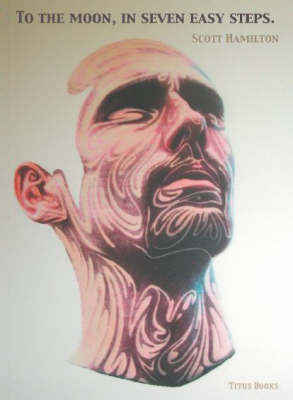 And here's what I'm roughly hoping to cover:

In the first lecture, covering the early to mid-twentieth century, we will look at two things: 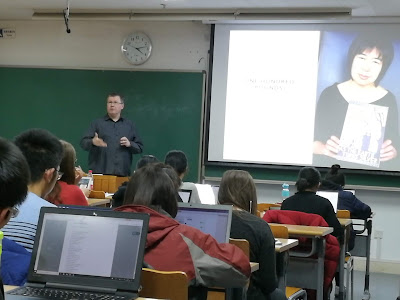 
There are three major topics in the second lecture, covering the late twentieth century to the early 2000s: 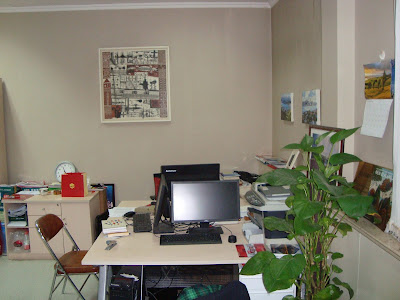 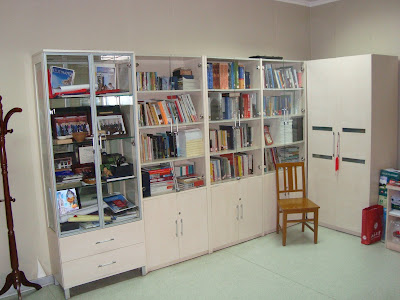 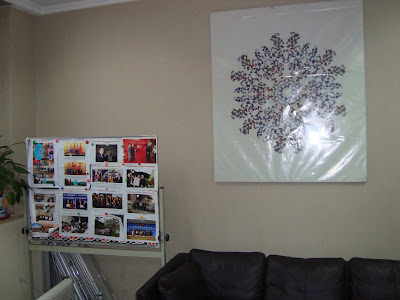 Good on you Jack! Spreading the popaganda that NZ is a good place, all that touristy stuff...I joke of course. Actually it is good you have such a mix of writers. You have sadly left off my books...which are, as everyone knows, essential reading.

But seriously I wonder if there is much awareness that Gu Cheng was here (NZ) and also Yang Liang who read here (Murray Edmond provided the English) about 1989/90.

Another connection is Linda Earle who edited a book about NZ-Chinese (of that earlier generation who are now mostly 3 or so generations here).

That story by Kafka is one I think of getting a kind of image of how huge buraeucracies work. The "sinister controllers" are dead before the message gets to where it is going! Infinity, or at least a long time, intervenes...

The pictures and images are good in all three posts.

Actually there was quite a bit of discussion of Gu Cheng among the poetry-loving Academics there -- he's certainly very highly thought of. Yang Liang they seem a bit more equivocal about.

Yes, I should certainly have included you in the line-up - and myself, too, for that matter!