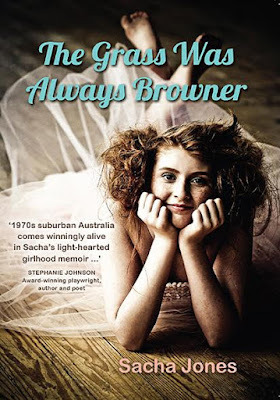 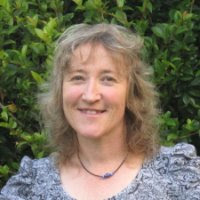 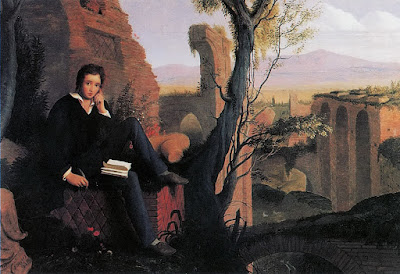 Joseph Severn: Shelley at the Baths of Caracalla (1845)


“Now my summer task is ended,” wrote Shelley, as he reclined in a rowboat, having just completed his massive 12-canto epic Laon and Cyntha (1817).

Over the past 65 years, 67 issues of this magazine have been issued by publishers including A. H. & A. W. Reed, Pegasus Press, John McIndoe, Nagare Press, Brick Row Publishing, Puriri Press, Massey’s School of English and Cultural Studies, and – now – Massey University Press.

These 67 issues, edited by 16 editors, contain 6784 pages of material: editorials, essays, reviews, and – of course – many, many poems, reviews and essays by 947 authors (but who's counting?).

And what have I learned from this extremely laborious exercise? Well, I suppose it’s given me a renewed appreciation for the sheer coverage achieved by this journal in its two-thirds of a century of existence. Who, among New Zealand’s canonical poets and writers, isn’t there? Adcock, Baxter, Curnow, Doyle, Glover, Hyde, Manhire - you name them, chances are they're there (as you can readily verify by visiting the Author index page).

And then there are the overseas contributors: Charles Bernstein, Charles Bukowsky, Robert Creeley, August Kleinzahler, Les Murray - again, the list goes on.

How should you use the index? Well, the quick answer is to go here, where I've given some brief instructions on the subject.

If you're curious, though, I'll just remarks that it is – in conception, at least – as simple as I can make it. There’s a separate page for each issue, with images of the Front and Back Covers, Title-page and Copyright details, and the Table of Contents: together with any details I can find about such matters as the Contributors and the Subscription Details - on average, ten separate images per issue.

If you want to know about a particular issue, you can either link to it from the right sidebar of the site, or – alternatively – from the Contents or Site-Map pages.

If, however, you want to know what a particular author has published in Poetry New Zealand over the years, you can go to the Author Index page, which provides a numbered list, alphabeticised by surname, together with chronological details of each writer's contributions. You can imagine how much fun it was putting that together!

No doubt there are still many typos and other errors left, though I've tried to proof-read it as carefully as I went along. 1,000-odd A4 pages of material provides scope for a good many mistakes, however. I’d appreciate it very much if you would alert me to any lacunae you detect, and promise to correct them as soon as I can. You could start by checking the details of your own contributions to the magazine over the years, perhaps.

For the rest, I’m not really proposing that anyone should try to read this monstrous compilation for pleasure, but hopefully future researchers into modern New Zealand poetry may find it of some use. It’ll certainly be a great help to me as the present editor of the magazine.