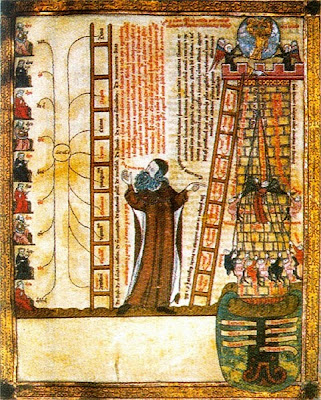 
Yesterday I went to an interesting meeting where it was explained to us just how the - relatively new - concept of curriculum mapping could help us improve our teaching programme. There are many forms that this can take, but the one which was explained to us consisted of a listing of the "graduate attributes" considered essential for students in particular degrees or subject areas within degrees, together with a list of the papers we teach, and a series of boxes to fill in confirming that we do indeed teach those particular things.

So far, so harmless: useful, even (perhaps). I note in particular the following passage from the wikipedia article on curriculum mapping, which concludes:


The curriculum needs to be perceived as a 'work-in-progress', a 'living and breathing' document, whose ultimate owners are students. Curriculum mapping is a 'process', not a one-time initiative. Traditional curriculum mapping software are just tools available to make the review process easier.

There's no doubt that obtaining an overview of something as complex as a major within a degree can be very difficult - and hence an impressionistic sense that "we must talk about that somewhere" often stands in for certainty that we really do cover things with the requisite detail and emphasis. 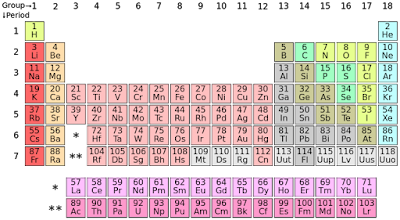 
One example of a dynamic system which functions extremely well would be the periodic table of the elements. Dmitri Mendelev originally lined up the elements (on little cards) according to their atomic weights as a kind of after-dinner parlour game. He observed that at a certain point he needed to start a new row in order to match up the same kinds of elements with one another: in his system there were six rows, but this has been subsequently enlarged to fit in hydrogen and helium.

The point is that it wasn't till some time afterwards that the reasons for this periodicity were discovered: the fact that it was the number of protons in each nucleus that dictated their place in the scheme. The atomic weight, the factor he was using, was a far cruder indicator. Nevertheless, the whole system - with certain modifications - worked, and enabled him to predict the existence of various new elements which were subsequently discovered in nature (or, in some cases, fabricated in the laboratory). 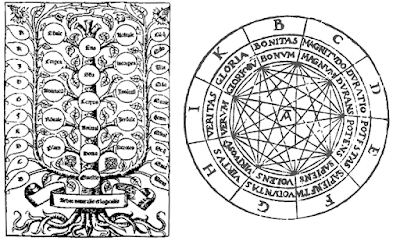 
I guess the other thing curriculum mapping reminds me of, though, is the Catalan polymath Ramon Llull's wheels (and trees) of science from his 1305 work the Ars Magna (or Great Art). Basically his idea was that if one could summarise all the attributes of God - which come down to Goodness, Greatness, Duration, Power, Wisdom, Will, Virtue, Truth, and Glory - into one wheel, which interlocked with other wheels of natural elements, planetary influences, and bodily humours, it should be possible to make a kind of machine for generating knowledge.

Any question (theoretically) could be coded onto the wheels and receive a satisfactory answer which must be demonstrably true, since these things were guaranteed to be so by the very nature of the First Cause.

I suppose it's apparent at once how much information theory and digital computers owe to Llull's pioneering work (not dissimilar, in its way, to that of Alan Turing: at any rate in the over-simplified form portrayed in The Imitation Game, the recent film about him). 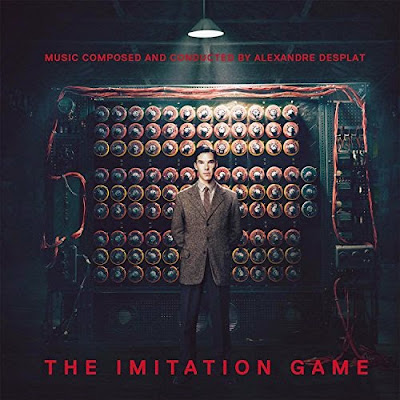 
I guess the main problem with Llull's system, from a modern point of view, is the arbitrariness of the terms he was using. How, for instance, does God's Glory differ from his Virtue? Llull could no doubt have explained the distinction with great cogency, basing it on the best models of theological commentary available to him, but the results might still be a bit unconvincing.

He himself felt no doubts, however. When he visited Tunis in 1314 and tried to explain to a crowd of Muslims that the logic of his system demanded that they all immediately renounce their beliefs and convert to Christianity, he was greeted with a volley of stones. Though rescued by a group of Genoese merchants, he died the next year, probably as a result (though he was in his 80s, so it may not have been).

His other model for generating truth from interlocking ideas is the Tree of Knowledge (L'arbre de ciència). This, too, suffers from the lack of an empirical basis for the words and concepts he regarded as primary and undeniable. 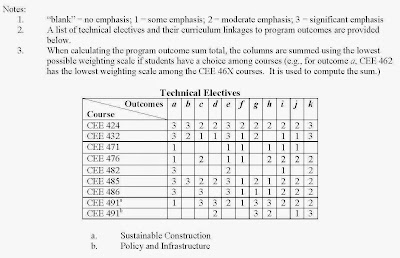 
Now my own feeling about all such exercises in codification is that they tend to promote uniformity and lessen creativity and originality. It isn't that I think that either of these aspects should predominate in any course design: institutions must maintain some control over just what is being taught in its classrooms, and how that ties in with other classes in the same discipline. By the same token, though, teachers are individuals, and teach in their own ways - and have to teach differently according to the particular students they're faced with.

There's no reason per se why a system such as curriculum mapping should interfere with that necessary freedom a teacher must feel to temper their teaching style to particular complex circumstances. That is what we're hired to do, after all. But (as a colleague of mine has put it): "templates control pedagogy." Once you have a particular model, there's a tendency to see everything in terms of that set of predetermined categories.

Nor is it enough to ask teachers to list all the possible variations from the existing curriculum categories and try to revise them accordingly. The mere fact of having to list such categories puts the assumptions behind them further and further off the agenda. The categories become real. Departures from them have to be justified and explained. What began as mapping has become prescription.

In this particular case, the battle is already lost (or won: depending on how you look at it). The curriculum mapping exercise will go ahead, and we're all soon going to be spending a good deal of time debating just how the projected learning outcomes of our courses match up with the graduate profiles of our degrees. And it's hard to argue against that process - in the abstract, at any rate.

I do feel a niggling doubt when I think of Ramon Llull, however. The second law of thermodynamics tells us that disorder always increases. While there can be local exceptions to that rule (the entire evolution of life on earth, from less to more complex organisms, might be seen as one such exception), it's beyond doubt that chaos tends to increase, and that attempts to arrest it in its tracks can have strange consequences.

For myself, I would predict that the more regimented course content and course outcomes become, the more creative classroom practice will become. If one wished to draw an analogy with poetry (as I so often do), it's just as futile to privilege content over form as it is to prefer form over content. Neither can function without the other, and it's only the proportions and relationship between the two which is really worthy of debate.

Our accountability as teachers to the students we teach must be taken very seriously: this does entail looking carefully at what we cover and how. On the other hand, bored, unmotivated students learn little. Nor do they rejoice at the idea of being cogs in some giant wheel of information. The best way to convince students that you really have something of value to teach them is to invoke your own creativity by learning along with them.

For Llull, the universe was sewn up. Everything that needed to be known was already known - it was just a matter of explaining that clearly, in words of one syllable, to potential dissenters, and then the millennium could be proclaimed!

That's not how knowledge works, though. Ideas change. Models shift. What we teach in 2015 is very different from what we were teaching even a couple of decades ago. Who would ever have though of demanding "digital literacy" from students then? We have to leave some space to react to changes when it comes, and any new mapping systems we devise must start with that very firmly in mind. 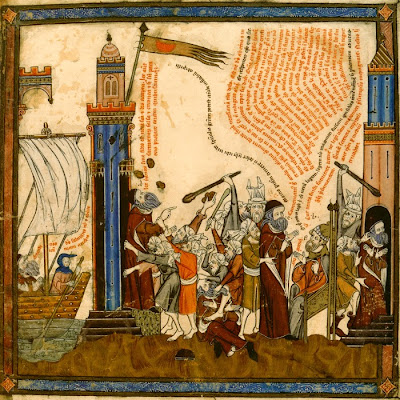