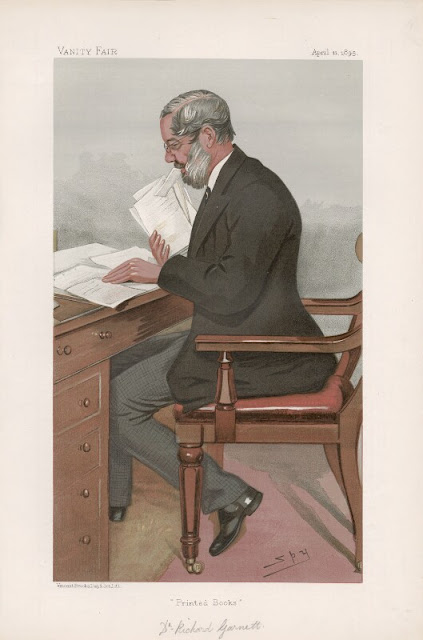 They certainly were a remarkable clan. And what better way to start off the New Year than with some bibliographical reflections on all these Garnetts, young and old?

I'm in the rather unusual position of having encountered the eldest of them first, in multiple adolescent readings and rereadings of Richard Garnett's entertaining short story collection The Twilight of the Gods (1888). 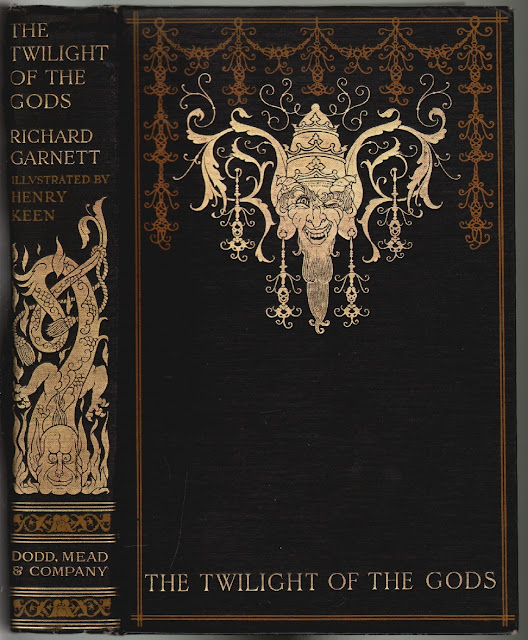 Richard Garnett: The Twilight of the Gods (1888)

Let's start with him, then. Richard Garnett (1835-1906) was, in the succinct words of his wikipedia entry, "a scholar, librarian, biographer and poet" - distinguished in each of those fields. Mainly, though, he spent half a century, from 1851 to 1899, working in the Reading Room of the British Museum, first as an assistant, and finally in the top job as "keeper of printed books." 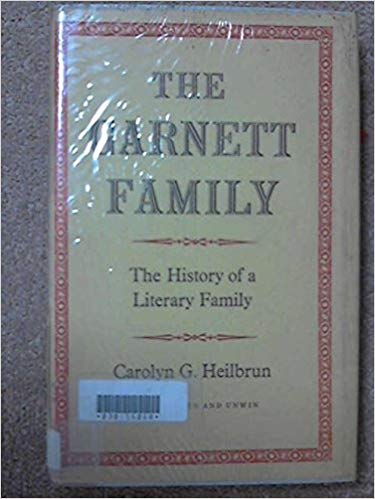 Mind you, this choice of career was already a bit of a family affair. His father, also called Richard Garnett (1789-1850), also worked in the British Museum. His main distinction was as a philologist, though he also penned some attacks on the then-current Roman Catholic theory of miracles.

So what's so entertaining about The Twilight of the Gods? T. E. Lawrence wrote of it, in his preface to the 1924 edition:

The scholarship in these tales is beautiful: so deep, so unobtrusive, so easy and exact ... It wants no learning to enjoy the Twilight of the Gods; but the more learning you have, the more odd corners and hidden delights you will find in it.

The Gods are the main element. Poisons, the science of toxins, are perhaps third element. Second place, I think, falls to black magic. Here again, so far as my competence extends, Dr. Garnett is serious. His spells are real, his sorcery accurate, according to the best dark-age models. His curious mind must have found another escape from the reading-desk in the attempts of our ancestors to see through the veil of flesh, downwards.

It seems to me that the learned Doctor would have been in some danger, too, if the nineteenth century had been the ninth or the seventeenth.

"Yet they say it never sold," was Lawrence's reluctant conclusion. It has always remained a bit of a secret vice for many readers: a complex set of stories which, in aggregate, emphasise all the untrodden byways of the Greek and Roman classics: the bits forbidden to public schoolboys, who might find them just a bit too interesting. 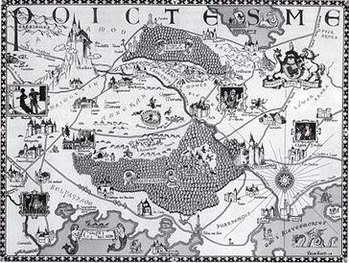 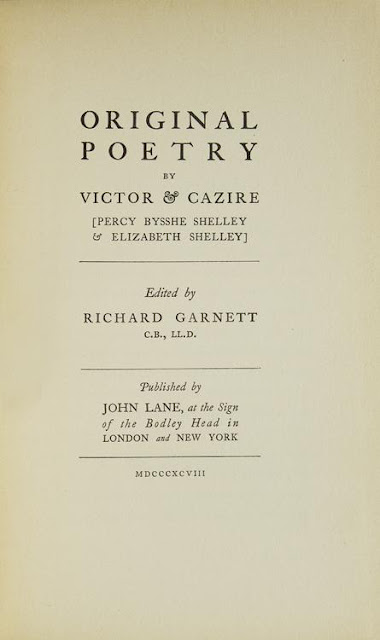 The influence of Richard Garnett's stories at the time can be seen directly in Kenneth Grahame, Lord Dunsany, and a number of other writers who came to prominence in the 1890s. As for his other writings - his rich crop of editions of Shelley, Thomas Love Peacock, and a host of other authors, his translations from myriad languages, and his own original poetry - these have faded with time, but The Twilight of the Gods will, I think it's safe to say, continue to be read. 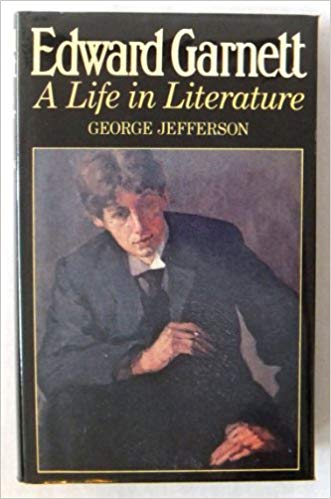 As for the rather surprising literary dynasty he founded, the first truly notable member of it is undoubtedly his son, Edward Garnett (1868-1937), famous not so much in his own right, as for his Max Perkins-like influence on an impressive set of early twentieth century geniuses: D. H. Lawrence, certainly, but also Joseph Conrad, Stephen Crane, Ford Madox Ford, Robert Frost, John Galsworthy, T. E. Lawrence, and Edward Thomas. Like Perkins, he was the reader for an important publishing house (first T. Fisher Unwin, then Gerald Duckworth and Company, and finally Jonathan Cape), but his efforts on behalf of 'his' authors went far beyond this. 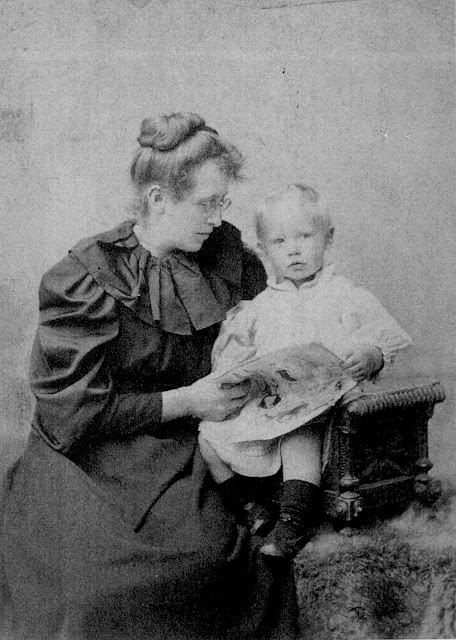 In retrospect, however, his reputation as a kingmaker has been somewhat dwarfed by that of his wife, Constance Garnett (1861-1946), whose translations of Russian literature are still in common use; as well as his son, writer and ocasional Bloomsburyite David Garnett (1892–1981).

I've been collecting their respective works for some time now, as part of my affinity for Edwardian writing generally, I suppose - certainly for its leading lights: Chekhov, Conrad, Kipling, Mansfield, Masefield, Wells and Woolf. I don't think I can do all those other Garnetts justice in one blogpost, though, so I'll talk about Constance and David in separate posts.

In other words, watch this space! 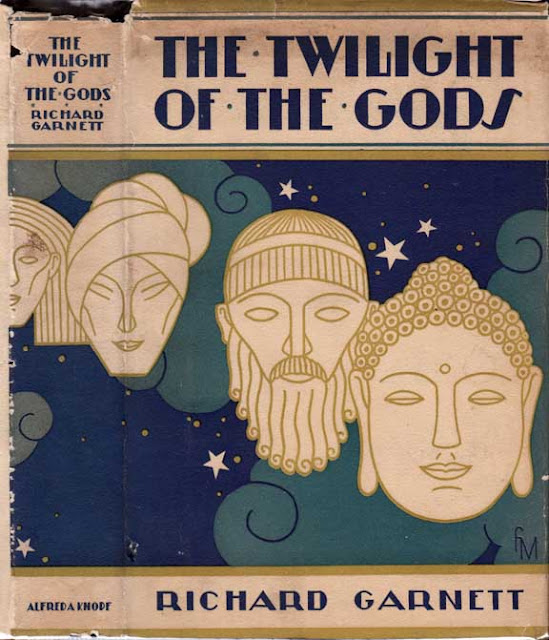 Richard Garnett: The Twilight of the Gods (1926) 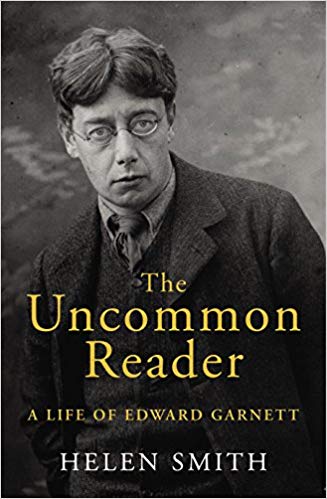 Helen Smith: The Uncommon Reader: A Life of Edward Garnett (2017) 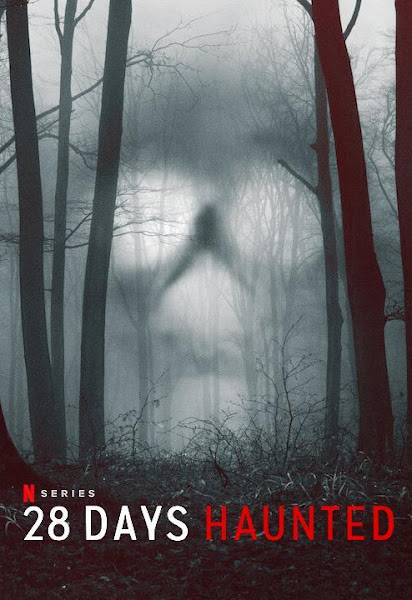