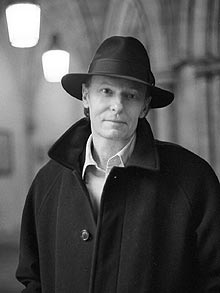 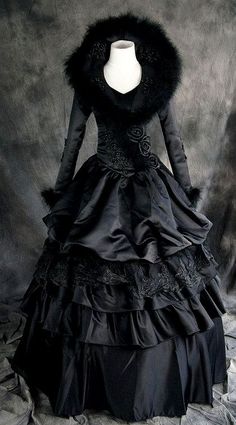 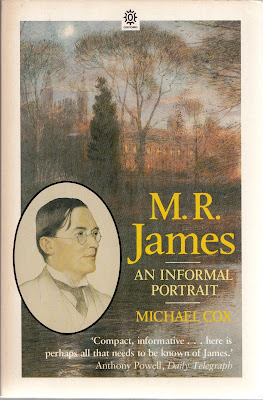 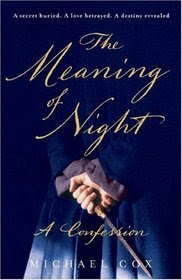 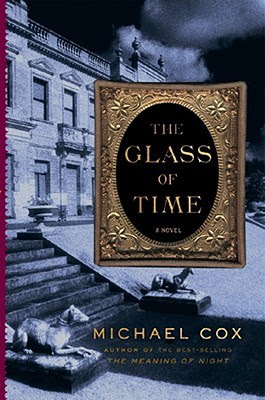 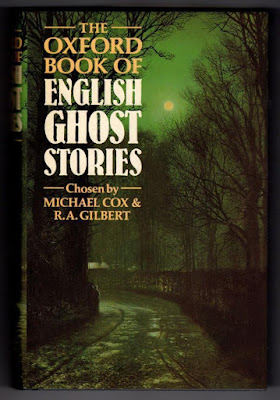 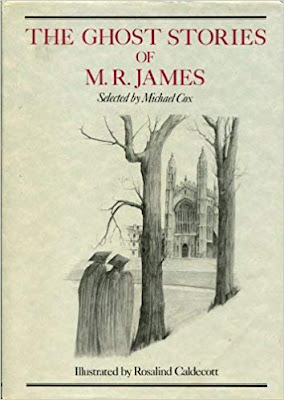 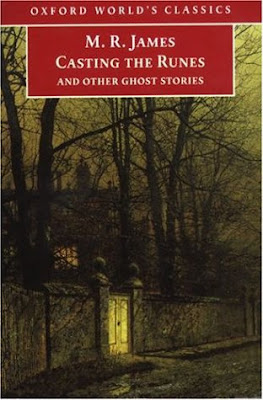 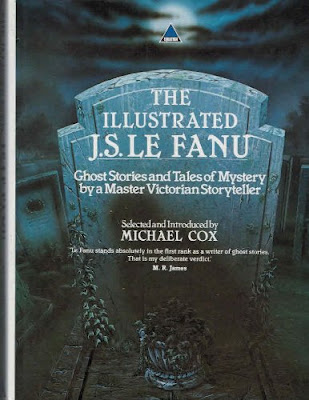 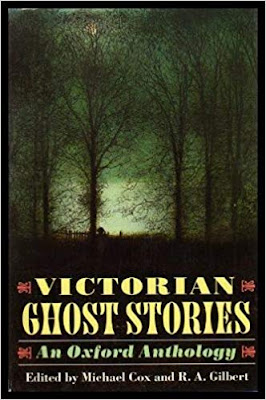 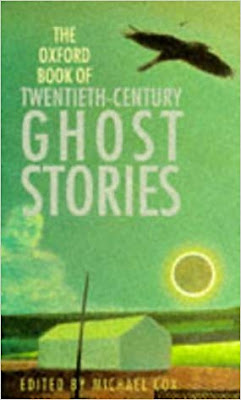 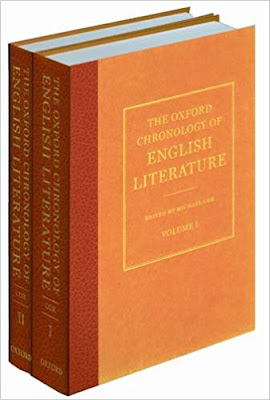 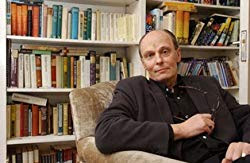 Hi Jack. I made comments on these two posts but they seemed to have disappeared. Talking of horror, terror, and ghost stories with sometimes a dash of sci fi (it is interesting the range or writers who used the medium of the ghost or horror story. Talking of writing on a forum online someone recommended the story or novella by Arthur Machen 'The Great God Pan'. I can only find 'The White Powder' in an anthology.

I read a story (in a ghost story collection of 20th Century writers) by Muriel Spark 'The Portobello Road'. There is a twist in that, you might guess what narrative device.

I found a story by Le Fanu but no Michael Cox. (In 'Come Not Lucifer! (Romantic Stories' Illustrated by R A Brandt. Brandt's illustrations are worth me keeping this rather battered volume.

I also like the horror/ghost stories of Roald Dahl.

Interesting as usual, your wide knowledge and insights into these strange and creative writers.