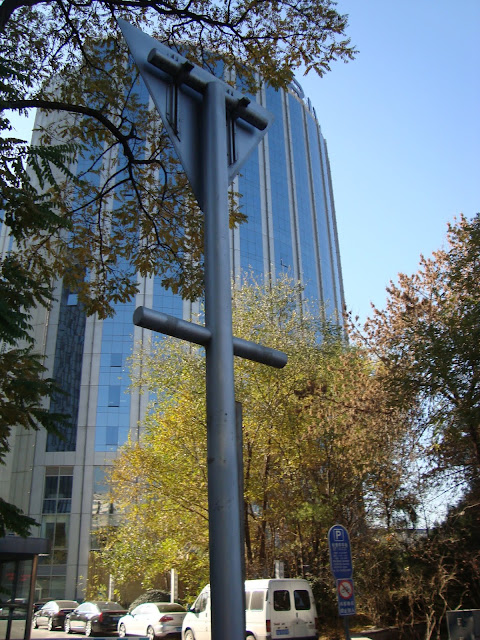 
So, if you imagine us taking a walk through the streets of Beijing towards Peking University, this is our starting point: the massive Ariva Hotel. 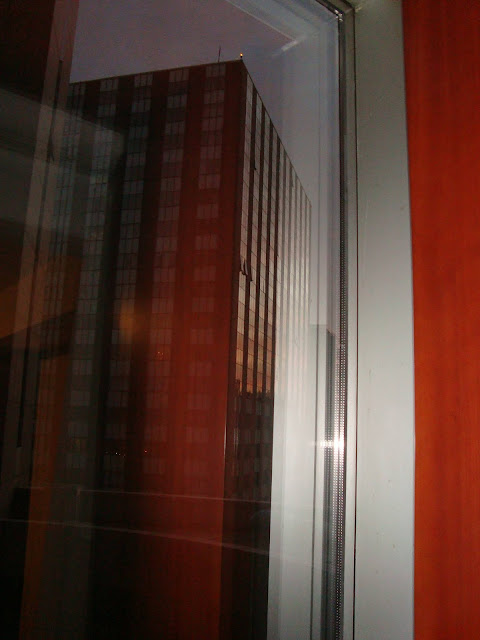 
From there you can take either of two routes. Either the subway: 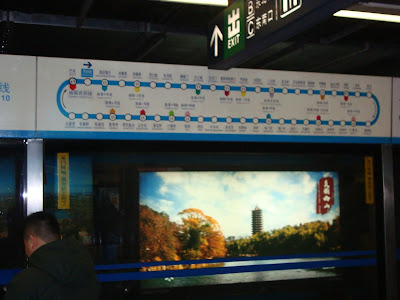 map of the Beijing subway


Or else the half-hour walk along Suzhou Street, through all the traffic and noise: 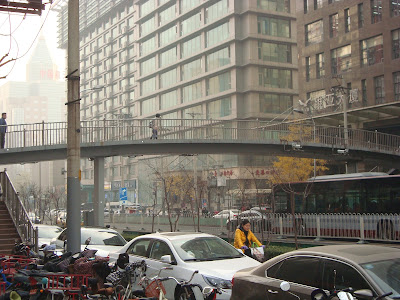 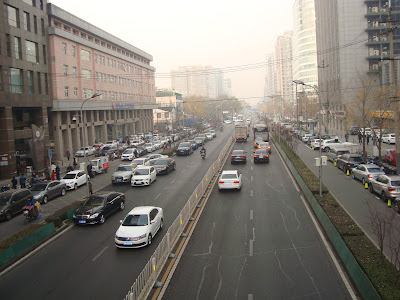 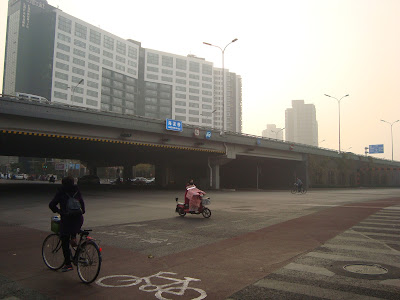 
In any case, eventually you have to go in by one of the gates, showing your ID to get in. This is the West Gate: 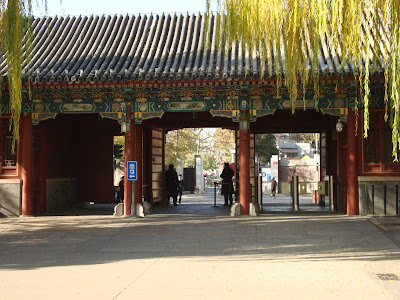 
And here's the main administration building (no less a personage than Mao Tse-Tung himself was once the librarian at Peking University, but that was when it was still located near the centre of the city): 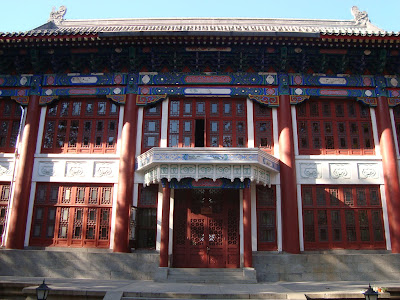 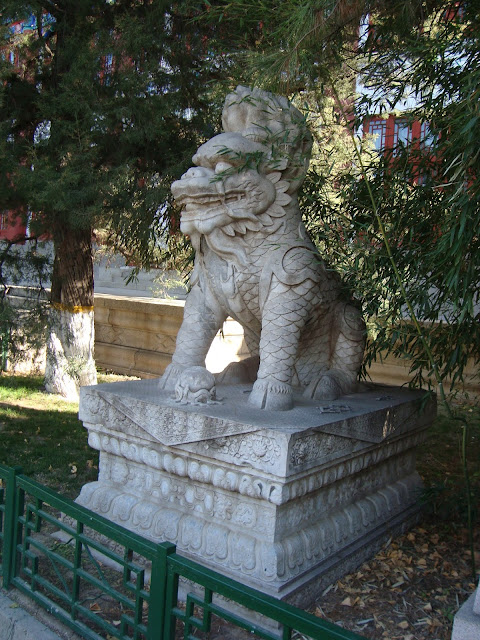 stone lion outside the Administration Building


It really is quite a spectacular campus. The most beautiful part of it is undoubtedly Weiming Lake: 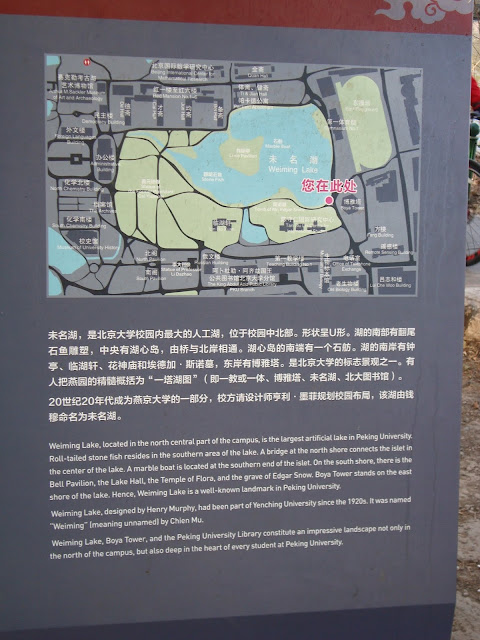 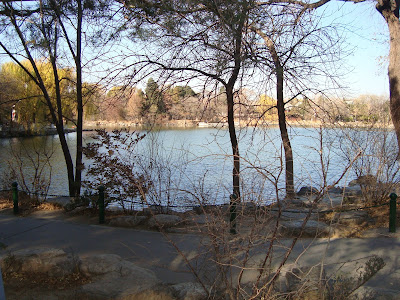 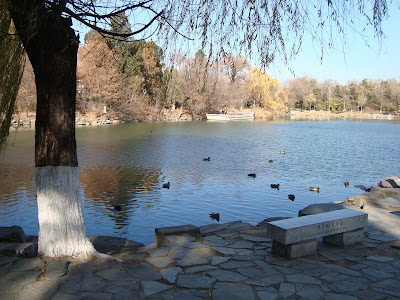 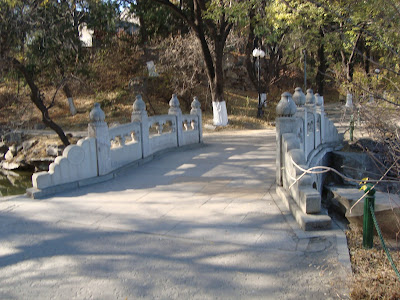 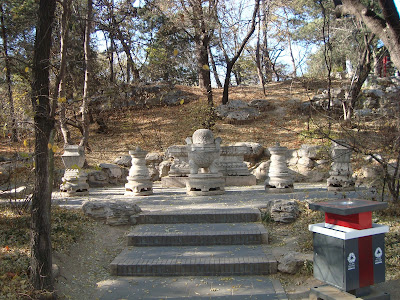 stones from the old Summer Palace


The ruins of the old Summer Palace are a little way north of the campus. They were destroyed by barbarian invaders - i.e. us - in 1860 during the second Opium War. The rebuilt palace is some distance away, and is a celebrated beauty spot (I didn't get the chance to go there, unfortunately). 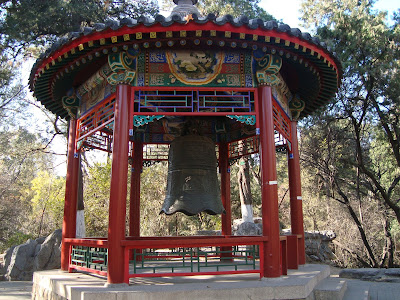 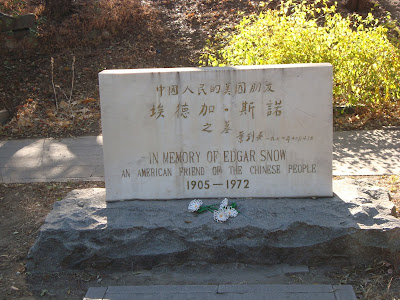 
Here's another interesting sight: a memorial to Edgar Snow, author of Red Star over China (1937), the first comprehensive account of Mao Tse-Tung, the Long March, and other historic details of the Chinese communist party's rise to power. 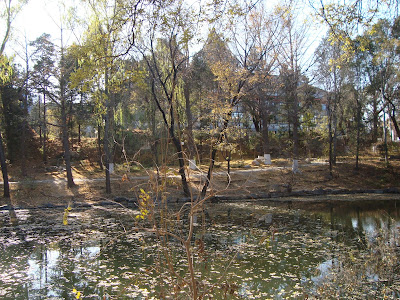 pond beside the New Zealand Centre


The NZ Centre is fortunate to be housed in a building so near the most beautiful part of the university. My friend Xiaotong told me that all through his childhood he had dreamed of walking by the Weiming Lake as a student of Peking University. Now that he'd achieved that ambition, he felt a little lost. 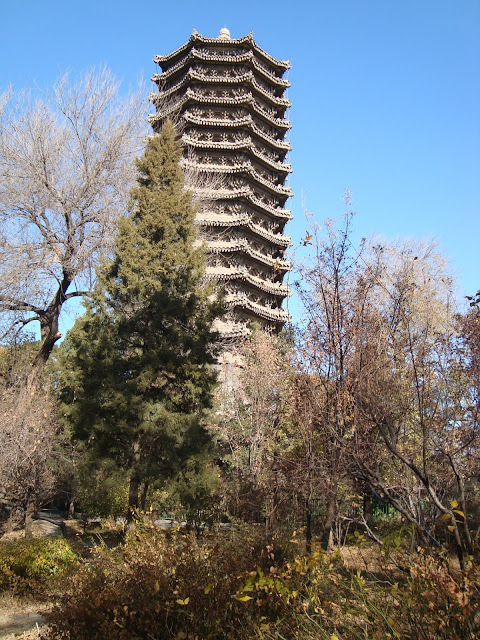 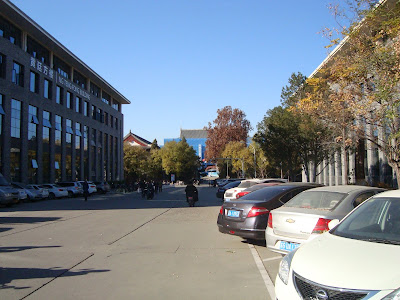 towards the East Gate 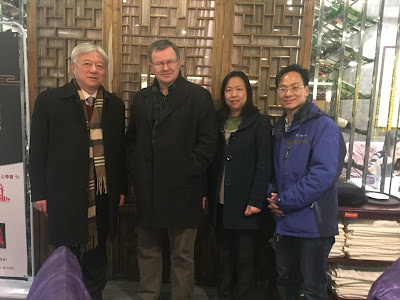 
My hosts were kind enough to invite me to dinner at a very famous restaurant, Quanjude Peking Duck Restaurant, to sample the celebrated delicacy ("you can't go home without trying it"). It was certainly very tasty, though a trifle complicated to eat. 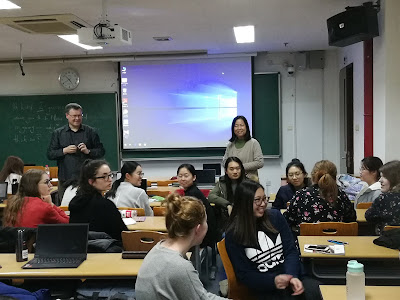 Discussion time after my second lecture, with Hongzhong & me
& some visiting Kiwi students from Canterbury (28/11/18)


So there you are. It was certainly a great experience. I hope the rest of the course goes well - I've already sent in my exam questions for the students, so now it's all up to Hongzhong and the others. I did get lost once - on the way back from the university, the first time I went there, but luckily a kind English-speaking passerby took pity on me, and gave me directions back to the hotel. 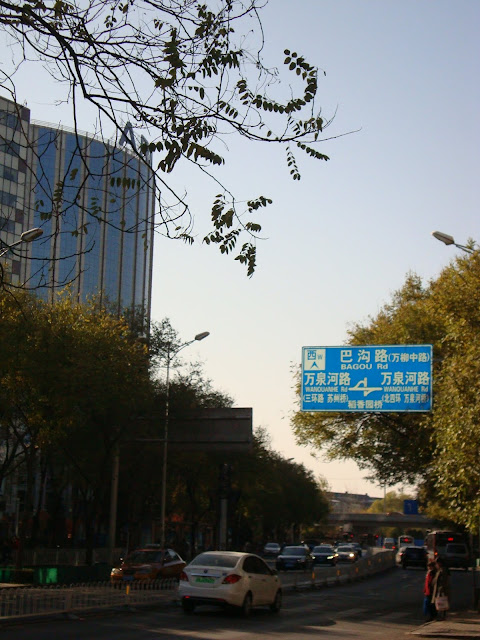