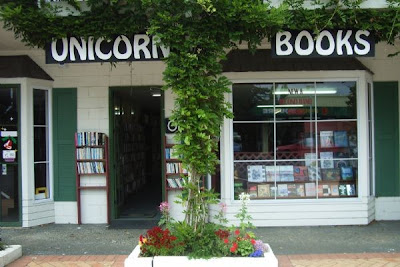 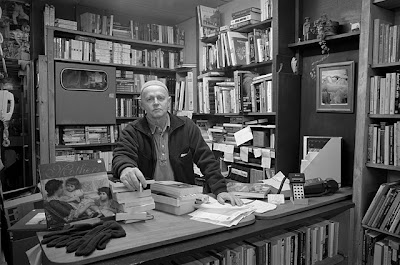 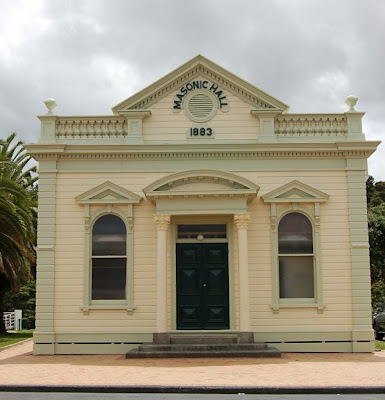 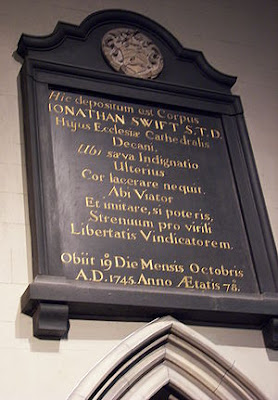 WASLEY, Richard Charles Frederick. (Unicorn Books) Peacefully at home on 19 May 2011, following a courageous battle with cancer. Dearly beloved son of Edith Trew and the late Charles Wasley, and loved stepson to Dudley Trew. Dearest and treasured friend of Carli. Loved brother and brother-in-law of Jaqueline and Harry. Dearest uncle of Justine and Vickii. Respected and loved great uncle of Holly, Charlotte, Blaise, Mackenzie and Maisie-Belle. In lieu of flowers, donations to the Warkworth/Wellsford Hospice PO Box 517 Warkworth would be appreciated. A service will be held at the Mahurangi Beach Community Centre, Hamatana Road, Snells Beach on Thursday 26 May at 1:00 pm followed by private cremation. Communications to the family C/- PO Box 652 Warkworth.

What a beautiful tribute Jack. I'm really going to miss our Warkworth road-trips too.

There's another obituary up at Mahurangi Matters:

which gives his birthdate as 1944, and gives a lot of other information about his background and theatrical experience.

Thanks for posting this obituary.

It's the first I'd heard of Richard's passing.

He was a beautiful soul,
a marvelous boookman,

and his passion
for poetry was contagious.

Do you know if Carli intends to keep the store open?

Hope all is well in the north.

What a lovely tribute, Jack, thank you for this.

Great to hear from you, buddy!

I'm afraid I don't know about the shop. Carli was undecided when we last spoke to her -- fingers crossed, though.

Everything's good up here, all well - hope the same is true where you are.

ps Oh, and Giovanni, I've got a little present for you. I hope you like it -- look for it in the post next week sometime ...

Hi Jack I have come across this piece quite by chance, and so glad that I have. Well written with warmth and accuracy, and relflecting very much my own thoughts and memories. Before I moved to Wellsford no trip to the north was complete without stopping in at Unicorn Books. I was pleased and proud to read on several occasions at the Matakana readings he organised. Again thanks for taking the time and care to write this piece. Regards Michael Rudd...

Unicorn Bookshop has just reopened with new owners. Go in and give them a try :)