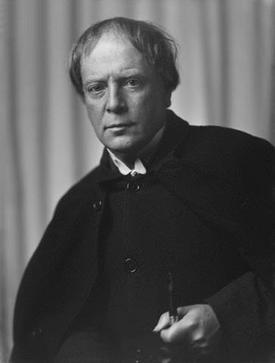 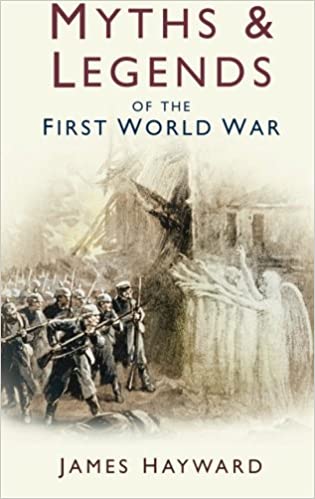 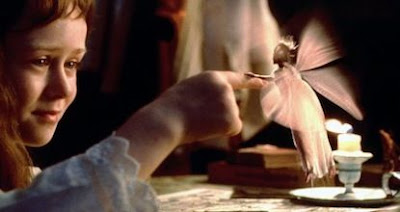 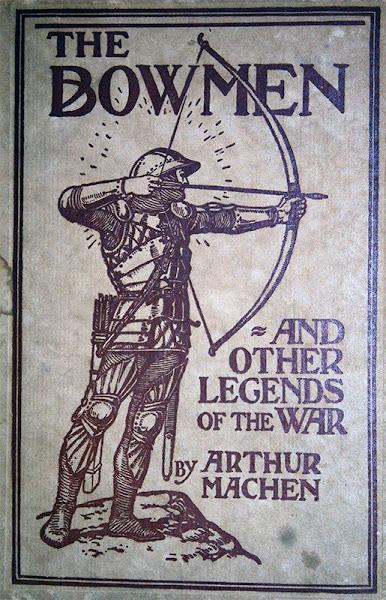 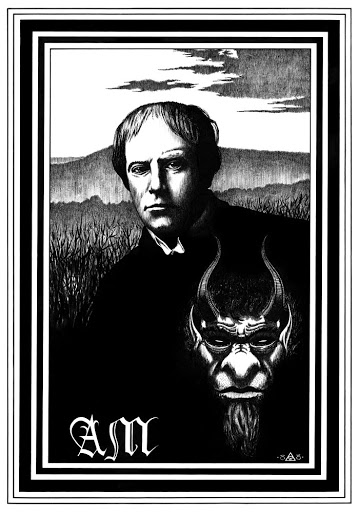 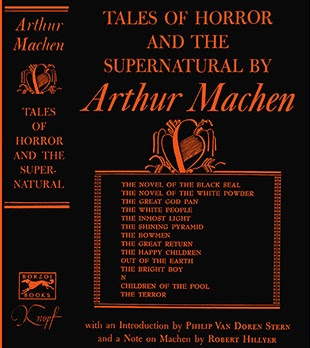 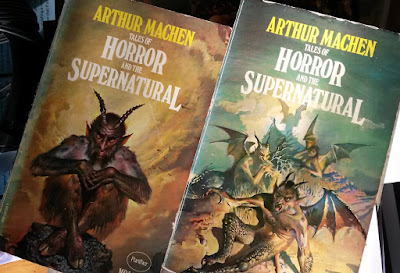 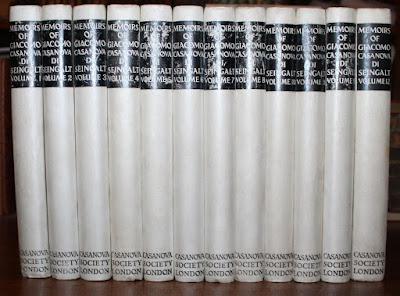 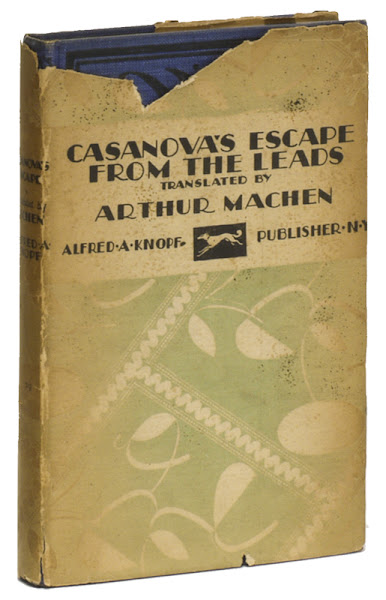 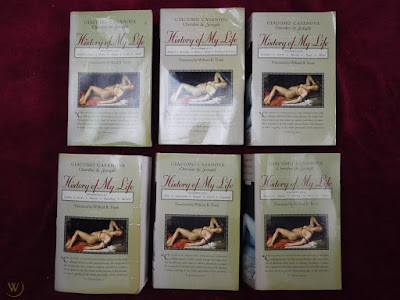 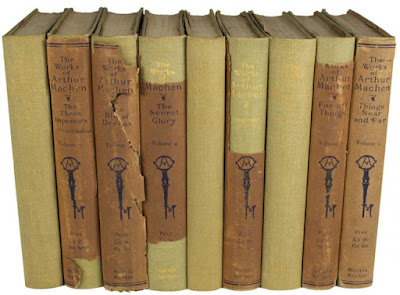 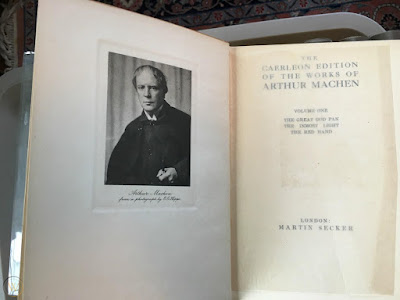 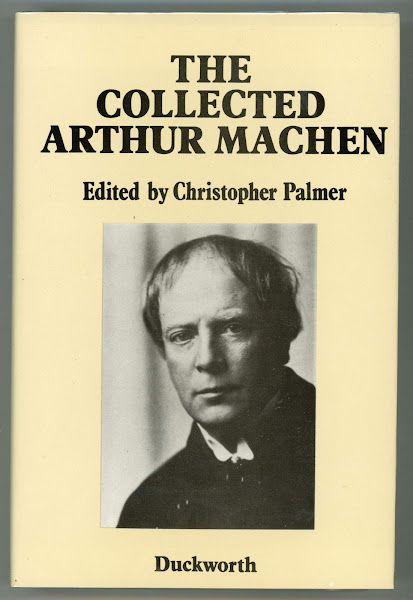 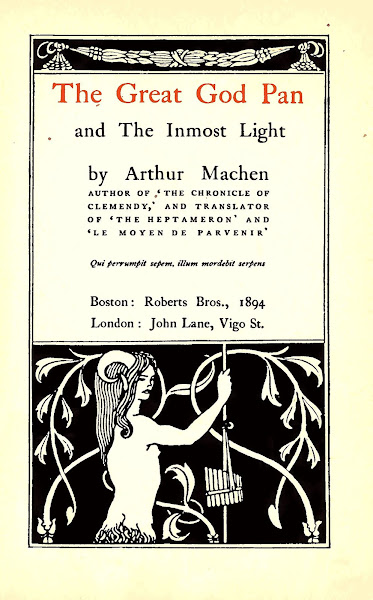 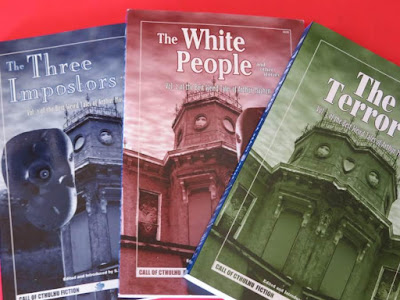 Thanks for alerting such as myself to this writer. I found I have one story 'The White Powder' in "Uncanny: Tales..." Chosen by Bryan A. Netherwood. [Jack does a feature on Netherwood!]. I'll keep an eye out for Machen. He had an interesting if a little difficult life but good all things considered.

Will also be pursuing some of those 'Speculative' writers as I like the idea of completing sets and I like Bill Direen's work (although 'Coma' was one I either 'missed' or something but I couldn't engage with it, but most other stuff is good.

Back to Machen, it is interesting to see the origins of these stories and to learn that the meeting in WWI may have been apocryphal. If one goes into these things wars always contain massacres. It seems universal, but it also seems that, overall, such wars, or any large wars, most wars, are slowly diminishing in intensity and size. But this, if true might be bad news for some and good for others.

A project: what men read in or during wars. David Jones of the war poets is a strange exception with his Welsh history, Arthurian legends, simultaneity of history (Roman and the present of say being in the trenches, the eerie part is when nothing happens, or not much) and geology etc esp. in Anathamata. I know Wavell's 'Other Men's Flowers' was much read (or is that a false memory?). But it is hard to see Machen's horror being read but, then again, it may have distracted from the 'reality'. It they were able to get any stories. The angel story certainly spread as far as the Germans! Or so it is reported...

Yes, that's certainly an intriguing subject: I read of one Oxford man who spent his time in the trenches preparing a new critical edition of Boswell's Journal of his Tour of the Highlands with Dr. Johnson -- that certainly is a case where you'd feel a bit afraid of losing track of some of your books (he was in the artillery, though, so he may have had more of a fixed abode than others). C. S. Lewis read Browning's play 'Paracelsus' in the trenches; Robert Graves read Skelton ...

As for me, I didn't take many books to China -- just all the notes I'd made on them stored on my laptop. If I'd lost that I'd really have been in trouble ...

'Paracelcus' in the trenches! Browning wrote so much. Pound and Eliot liked him. I like his work. I have a basically complete my mother was given as prize. Sordello defeated me and I know, many others -- Pound in the Cantos "Hang it all Robert Browning, my Sordello or your Sordello" which S.H. echoed but had a NZ poet and another poem instead of Sordello...

Paracelcus, I think Bronwoski mentions him in his (badly named by very good book - TV series) 'The Ascent of Man'. Boswell I must read if time allows me, I'm in the trenches, almost!

Good point. Good to have things on your laptop. I like books but I understand, if in you shoes, a lap-top or something would be a must, but I still write things out of books by hand. But good you took notes. I suppose also it would be hard to link back to Auckland to any back up. Skelton? The book about poetry? Ah...the internet reveals all, a poet of Henry the VIII's court it seems...Is it Shelton? It is either. Graves etc digging out these obscure writers...amazing. In the middle of a terrible war. Life tries to go on.