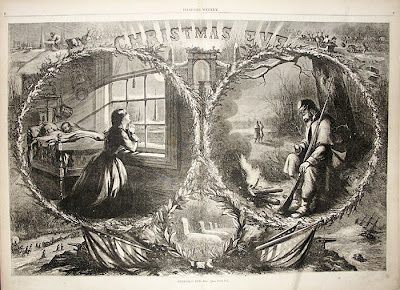 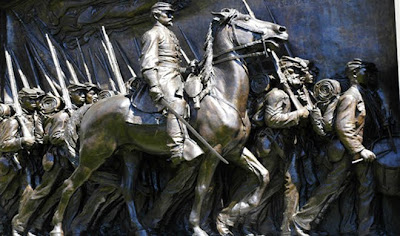 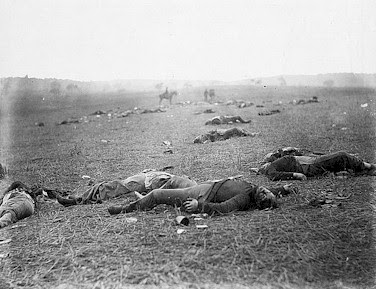 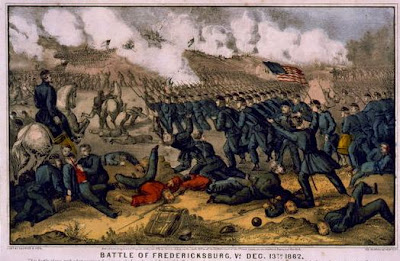 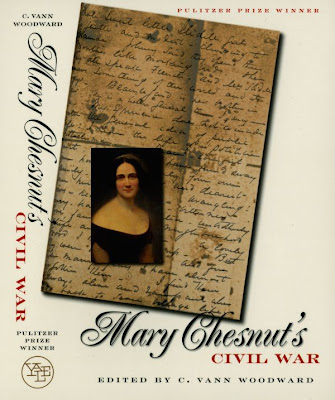 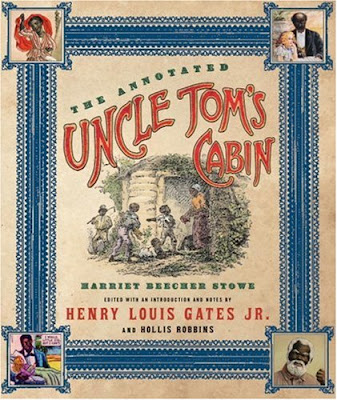 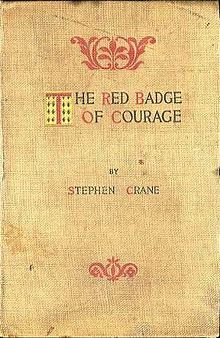 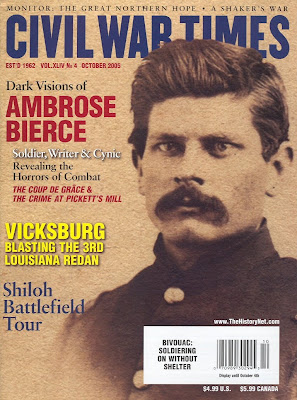 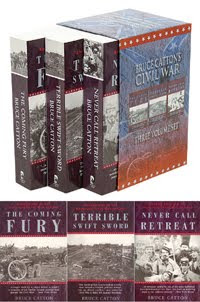 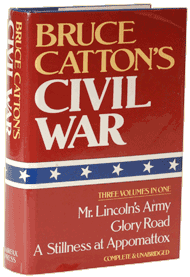 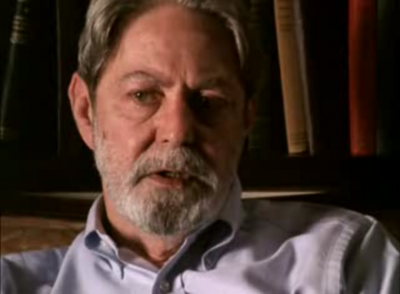 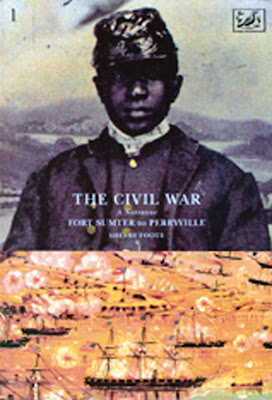 First of all, a quick apology. Over the years I've tried to average about one post per fortnight, as those of you who've been kind enough to visit this blog on a regular basis will attest. Over the next few months I'll be lucky to achieve half that, as I have another gig which will be taking up a good deal of my time.

You recall, a few months ago, when I was asked to edit a selection of New Zealand poets for the US-based website Jacket2? No? Well, I was. You can read all about it here.

I guess they must have liked what I had to say, because I've received a follow-up invitation to write a commentary for them, in a section of their site devoted to poetry and poetics-related posts by a variety of guest writers. I suspect that it's more my status as a living breathing New Zealander that inspired the choice than any other personal qualities, as my subject matter is more or less restricted to "Notes on NZ Poetry."

Never mind. I'll just have to make it as interesting as I can.

My column - as I like to think of it - kicks off this weekend (on April Fool's Day - though fortunately the Americans, in a different time-zone, have attributed it to March 31st) with a brief account of the Short Takes on Long Poems" symposium I've just attended (see the post below for details).

I'll try and keep up my other regular blogging "duties" so far as I'm able, but please be patient with me. I know it doesn't really matter to anyone but me how many posts I manage to put up on this huge snake of a blog, but it's nice - sometimes - to fantasise about a huge cadre of devoted readers, eagerly devouring every word one sets down ...