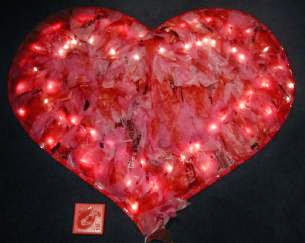 
Well, for anyone who's curious to hear four weird old geeks reading out love poetry of their own composition, fear not & say no more: here's the event for you!

This event is free to attend however seats are limited, please RSVP to enquiries@wallaceartstrust.org.nz.


For more, and for bios of all the participants, please visit the webpage here.

And if you don't know where the Pah Homestead is, here's the address: 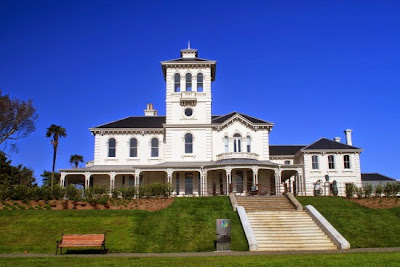 
Looks like the kind of place you could film The Shining, doesn't it? It's certainly a beautiful old building: a great place to give a reading, in fact. 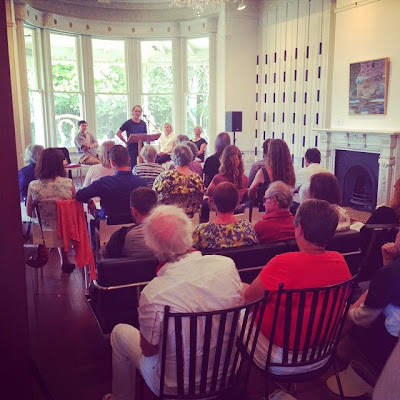 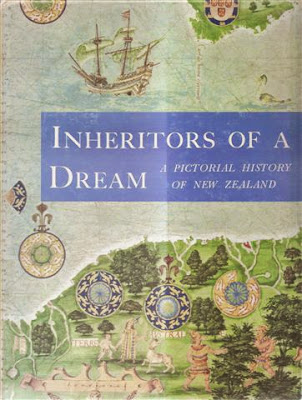 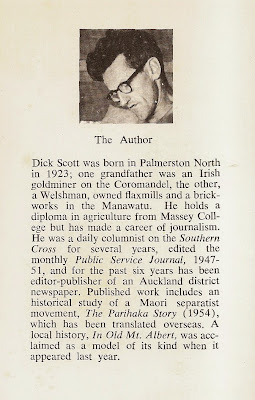 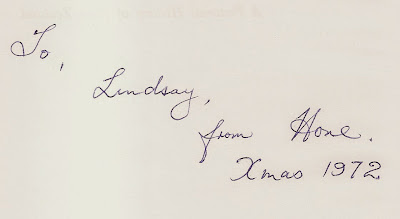 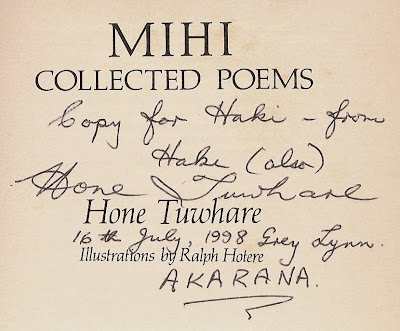 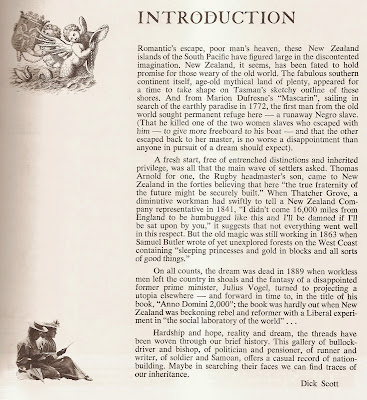 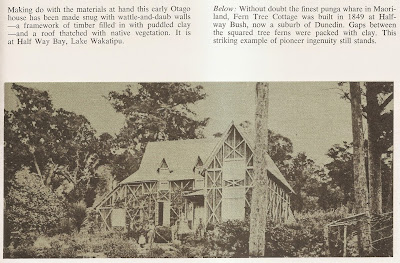 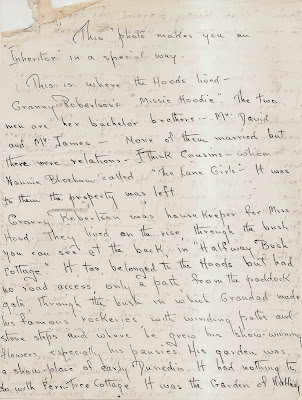 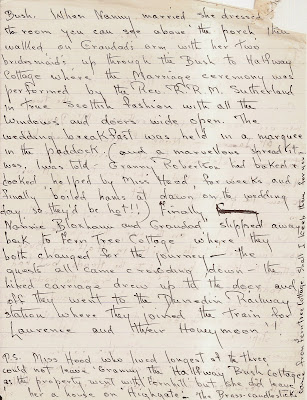 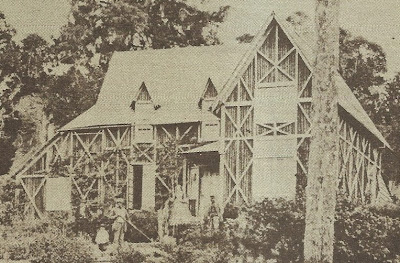 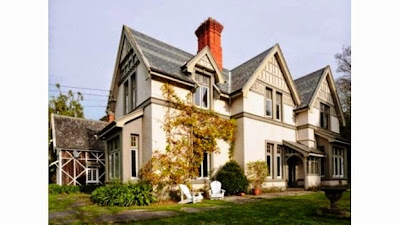 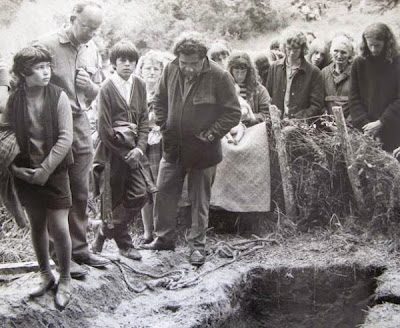 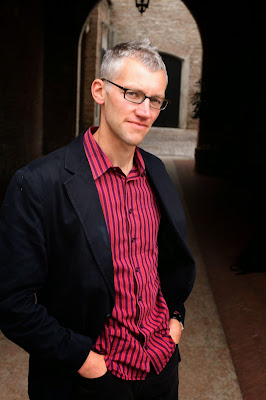 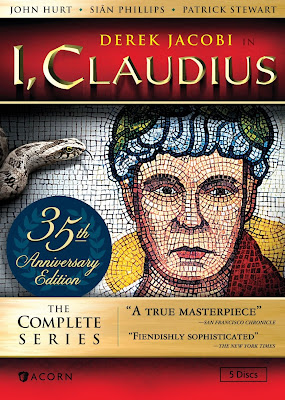 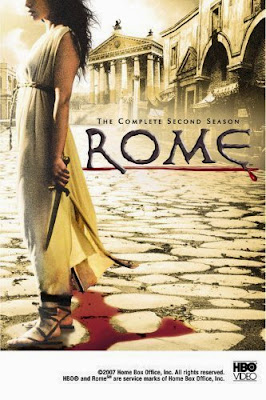 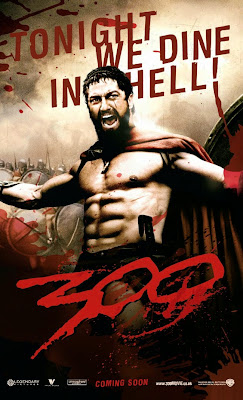 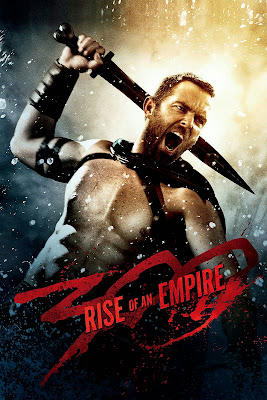 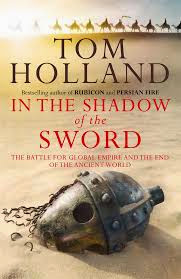