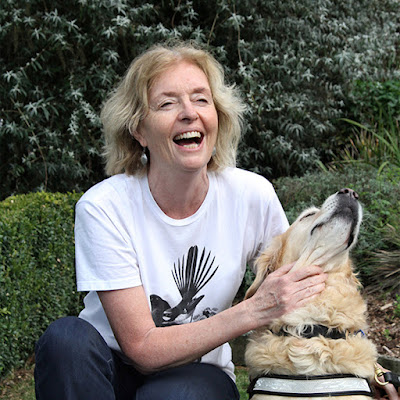 Wikipedia informs me that there's now a specific term for a Festschrift compiled and published by electronic means on the internet. It's called a Webfestschrift.

They also state that this German word has been naturalised so thoroughly into English that it no longer requires italics. But what exactly does it mean? I've defined it, in context, as a "write of celebration" - a series of essays or (as in this case) poems and short memoirs designed to mark the retirement of a great writer or scholar.

Since January I've been working - with the help of many friends and contributors - on a Festschrift to celebrate the life and work of New Zealand poet Michele Leggott on the occasion of her retirement from the University of Auckland. That site went live yesterday, on Michele's birthday.

Here's a link to it, along with a table of contents: 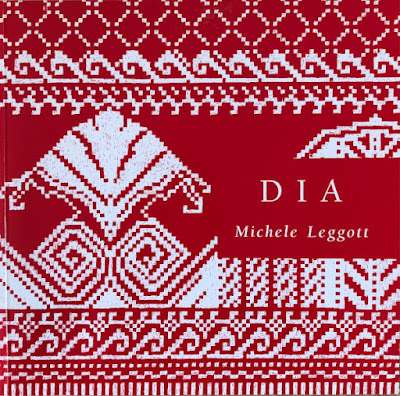 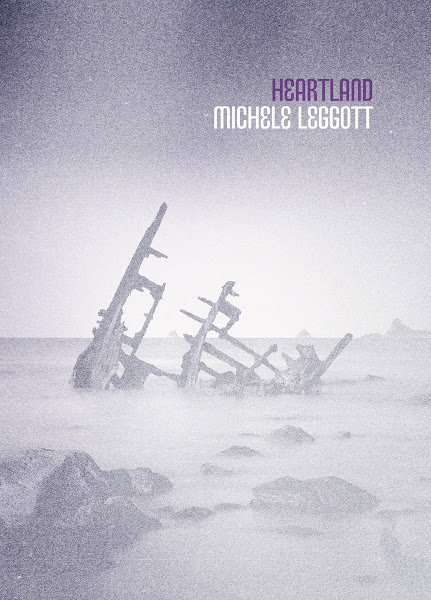 It's been great fun working on this project. By its very nature it had to be hush-hush, and I was very happy to learn from Michele yesterday that we had indeed succeeded in keeping it secret. Even people she was in touch with every day had managed to avoid dropping any hints.

Of course, it contains contributions by only a few of the people who would like to celebrate and remember Michele's influence on them. In that sense it's a start rather than a full-stop to a consideration of her career to date. Now she's retired from Academia, there'll be that much more time to work on her own projects and interests exclusively in future!

I hope you enjoy browsing through the various pieces we've included. The site includes a pictorial breakdown of Michele's publications (both print and online) which may come as quite a surprise to some. She's really had an extraordinary influence on many, many aspects of New Zealand culture over the past three or four decades.

There's certainly space for a more complete listing of her articles and shorter pieces, but I leave that for someone else in the future. This project was intended from the start to be more personal and less academic in focus, and hopefully that will make it more accessible to poetry-lovers everywhere. 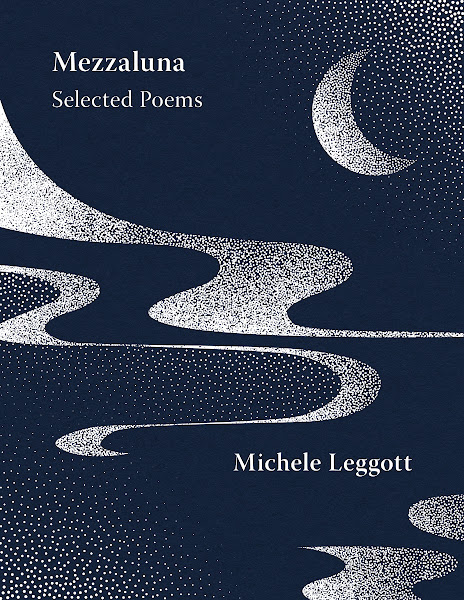