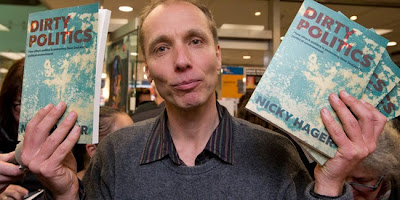 
Well, I've read the book. Finally. It only came out last week, but it had already sold out from the local bookshop, so I was forced to make my way to the heart of the mall in Albany, where there were still quite a few copies left in the local Whitcoulls.

I'm no stranger to Hager's writing. I read The Hollow Men (2006) back when it first appeared (and was struck by how few of my colleagues who professed an interest in politics bothered to do as much - as if they somehow thought a few reviews from our wonderfully objective New Zealand media could give them the nub of the matter ...) I also read his genuinely shocking book about New Zealand's (so-called) "humanitarian" involvement in Afghanistan: Other People's Wars (2011).

At first I was a little disappointed to see how comparatively thin this one was: the others were thick, meaty tomes, with hundreds of pages of text and almost equally fascinating footnotes. In this case, though, I think one would have to say that size really doesn't matter. And I could also see the point that there's really no excuse for not reading less than 200 pages of material which could vitally affect your view of New Zealand's democracy.

I could recite a few of the shocking things in there: John Key's "sympathy" call to Cameron Slater of the Whale Oil blog (I won't provide a link) when the latter was being criticised for gloating over the death in a car crash of a youth from the West Coast ("One More Feral Down"); Judith Collin's fawning text messages and systematic leaking of material to Slater (for which she's now received a "final final warning" from our Prime Minister - preliminary to a final final final warning, no doubt); the gullible way in which our News Media have permitted Slater and his loathsome buddies to dictate the terms of each new political "scandal" ... It's all in there - all clearly documented, with chapter and verse.

But that isn't really the story, for me. At the time of Watergate, the real shock for Americans was not that their President had authorised a systematic campaign of dirty tricks against his opponents (including burglary, theft and a range of other foolish and counterproductive crimes), but the way he spoke to his White House intimates day to day.

Those endless, heavily edited transcripts of the tapes he released, with all their thousands of "expletive deleted"s, were the thing which really sealed his doom in the eyes of the American public. He'd always been sold to them as a Sunday School teacher, a bit of an old-fashioned, aw-shucks, fuddy-duddy puritan. To discover, now, that Nixon was in the habit of joking about sch loveable topics as how much he hated sitting next to Japanese dignitaries (because they stank of fish), the sheer number of curse words he used in every single sentence, made him sound more like a racist taxi driver than a responsible statesman.

The same is true of this book. Simply being allowed to overhear the kinds of filthy, sexist, abusive, mindless drivel Slater and his intimates - including, it seems, Cabinet Ministers and senior advisers to the Prime Minister (if not actually Gentleman John himself) - trade on a daily basis on their facebook and twitter accounts is like crawling through a tunnel of ordure.

Don't get me wrong. I was never a subscriber to the John Key myth. The mask, after all, is pretty thin whenever the slightest hint of opposition or dissent is heard. But I honestly had no idea that he and his minions actually enjoyed dealing with the likes of Slater. That his rants really and truly represent their view of the world. That came as a genuine surprise, I must say.

The final icing on the cake is the discovery of how much of this activity is motivated by a taste for easy money rather than genuine ideological involvement. It turns out that Slater prints posts from Big Tobacco and various other "responsible" lobby groups under his own name as if they were sincere expressions of opinion - for a substantial monthly sum. Hence, according to Hager, the constant shifts and contradictions on his famous blog. What is it being paid to print this month is more the question than what does it actually stand for?

Read the book. There's far more in there than you've been told. Make up your own mind. Don't be "spun" on this one - it matters too much. If the Slaters of this world continue to flourish, then there really is no hope for our electoral system. If that's of no interest to you, then perhaps the likes of Paul Henry and Cameron Slater really do speak for you. Congratulations!

I don't really believe that, though. Nixon may have his apologists still, but when it came down to it, the citizens of his country were simply not prepared to endorse his doctrine that he never broke the law because "it can't be illegal, if the president did it." Politicians must be subject to the law of the land, and it's about time that we all started to hold them accountable again. Thanks, Nicky Hager. 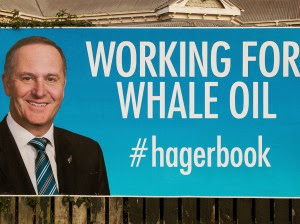 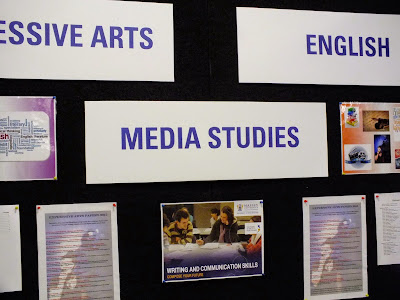 School of English and Media Studies Notice Board [LA]


I just thought I'd post a few of the pictures that Bronwyn Lloyd and Leola Abraham (our College communications advisor), took of us all on Saturday 22nd August: 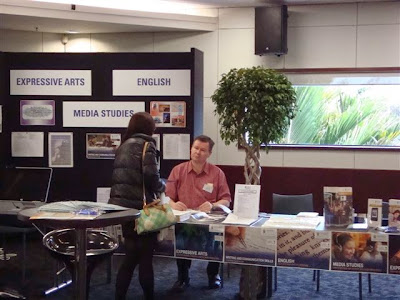 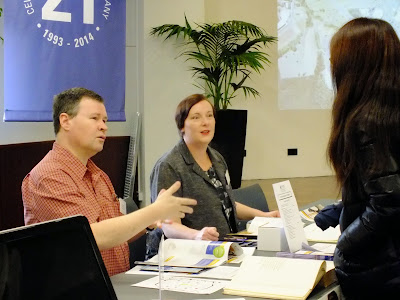 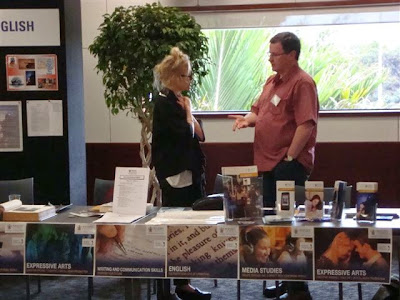 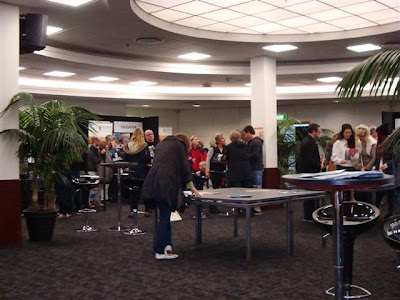 The Round Room, Atrium Building [BL] 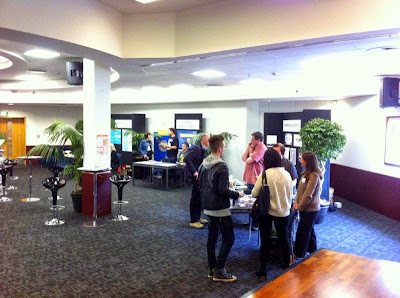 Our part of the Round Room [LA]


You can find more of these online: 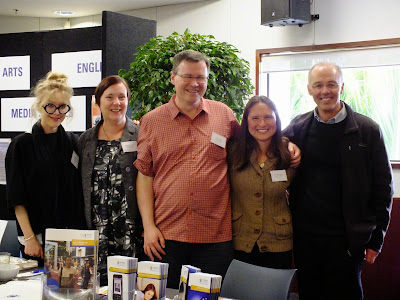