Jane Langton's The Swing in the Summerhouse 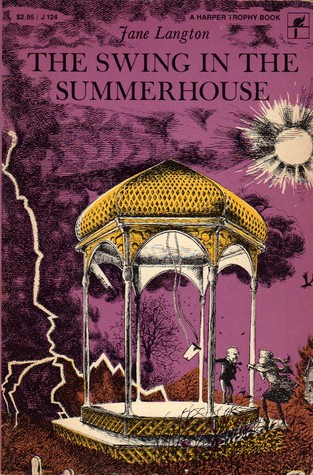 Jane Langton: The Swing in the Summerhouse (1967)

We were always on the lookout for good fantasy novels when we were kids, and after reading all about C. S. Lewis's Narnia, Ursula Le Guin's Earthsea, and J. R. R. Tolkien's Middle-earth, we were rather at a loss. One day I overheard my brother and sister arguing over the merits of a book called The Swing in the Summerhouse.

Anne (I think) quite liked it, whereas Ken found it too doctrinaire. In any case, I resolved to give it a try, and since it turned out to be in the Murrays Bay Intermediate School library, I must have borrowed and read it sometime in the early 1970s.

I thought it very good: better, even, than Madeleine L'Engle's A Wrinkle in Time, which I encountered at roughly the same time. It was a little frustrating, though, as it made numerous references to an earlier book called The Diamond in the Window, which it turned out that my older siblings had read, but which was unfortunately not in the library (perhaps one of the teachers had lent it to them). 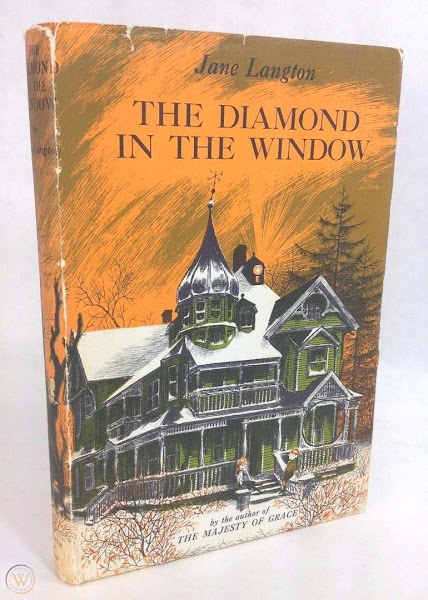 I was pretty excited when I finally ran across a copy of The Diamond in the Window in the local bookshop in Palmerston North (where I was then teaching). The date on the inside cover tells me that it was on my birthday in 1991, so I must have bought it for myself as a present.

You know how it is with old children's books, though - unless you managed to read them at precisely the right moment, their charm can be lost on you. The Diamond in the Window was too obviously infused with Emerson and Thoreau and their Transcendentalist ideology (a bit like Lewis and Tolkien's Christianity), so I couldn't really surrender to it properly. Nor was I able to find a copy of The Swing in the Summerhouse to compare it with, despite searching in vain for many years. 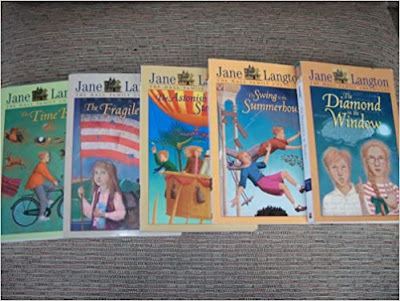 The other day I gave in and decided to order the whole series online. It came as a bit of a surprise to find out that Jane Langton had lived until 2018, and even added three new volumes to her series of "Hall Family Chronicles" in the years since 1991!

But then, just the other day, I found a couple of the books in (respectively) The Hard-to-Find Bookshop and Green Dolphin Bookshop in Uptown Auckland, and so I'm glad to have been able to read the first two again, after (respectively) 30 and 50 years. That last seems unbelievable. Can it really have been fifty years since I first read The Swing in the Summerhouse?

In any case, here they all are, in chronological order: 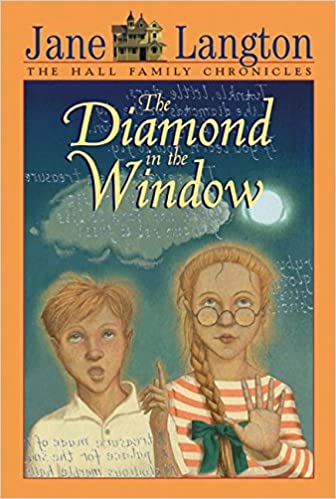 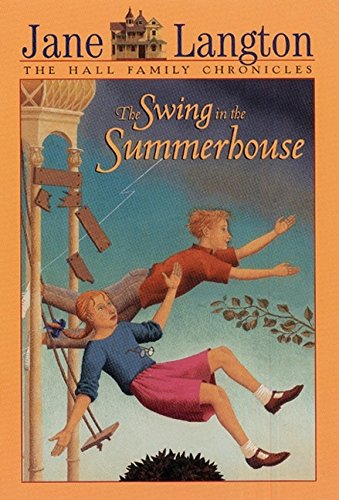 Jane Langton: The Swing in the Summerhouse (1967) 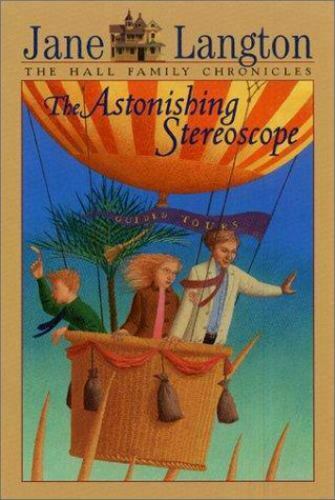 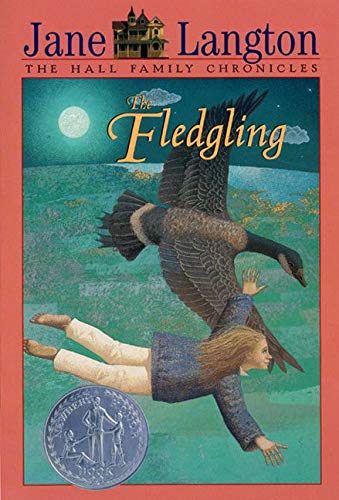 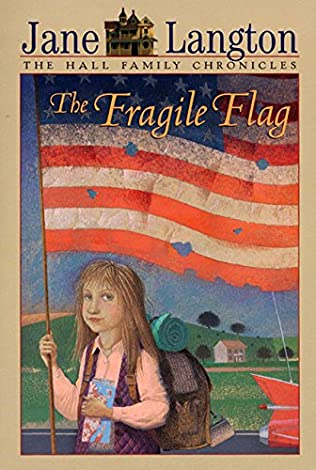 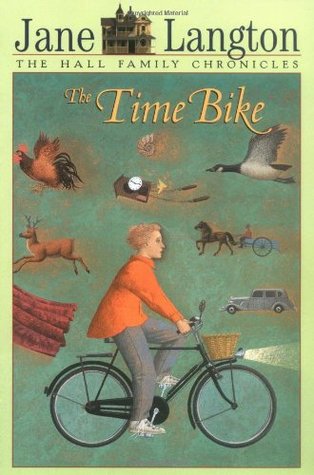 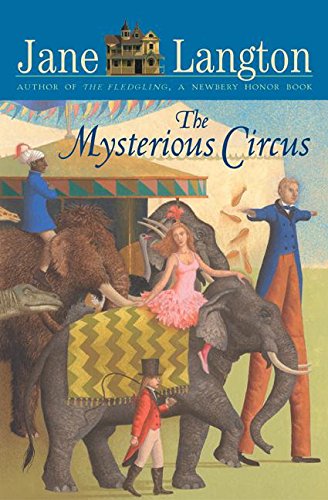 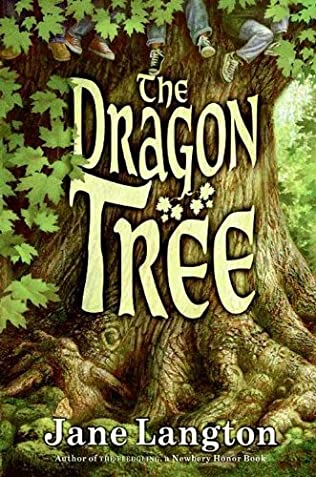 
Mind you, some of the initial, non series-focussed cover illustrations for the individual volumes seem more spirited than the ones included above: this moonlit scene for The Fledgling, for instance: 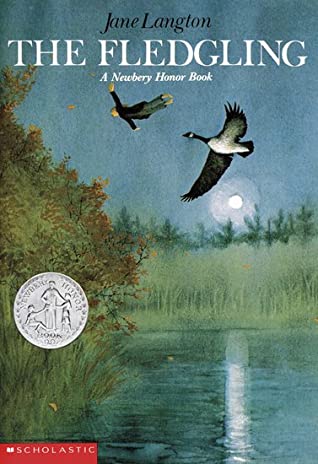 Or this turbulent, energetic image of The Time Bike: 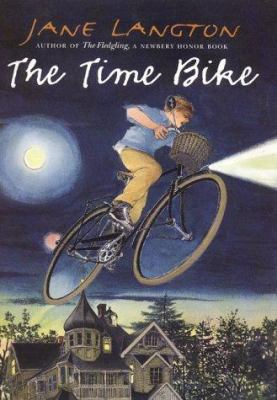 As for the books themselves, what's the verdict, after all these years? Was it really worth the wait?

I can certainly understand why it was The Fledgling which got signalled out from the rest of the series to be a Newbery Honor Book (runner-up to the Newbery Medal, awarded for each year's "most distinguished contribution to American literature for children" since 1922).

The Fledgling is more intimate and engaging than some of the others, and its characters are less easily divisible into goodies (Transcendentalists) and baddies (Materialists). All of them have their own magical charm, though, and I have to say that I only wish they'd all been available to me fifty years ago when I was truly desperate for such reading. 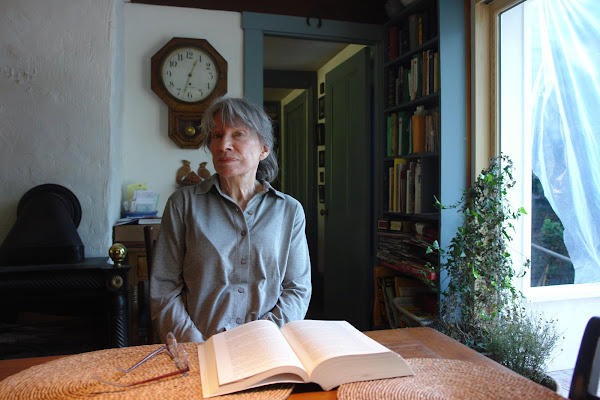 The posts above and this one look fascinating. I will be back I am looking on your past Blogs just now.

But I will get back to these I have missed out.