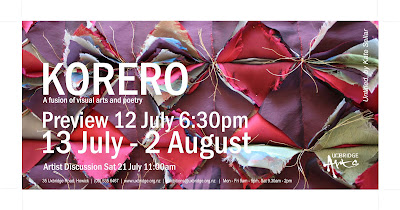 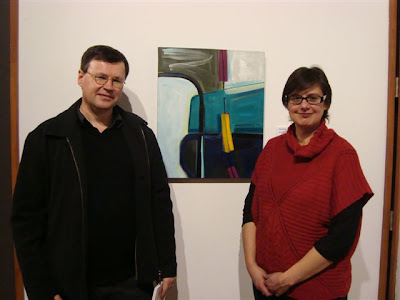 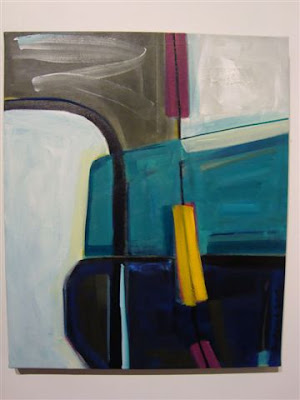 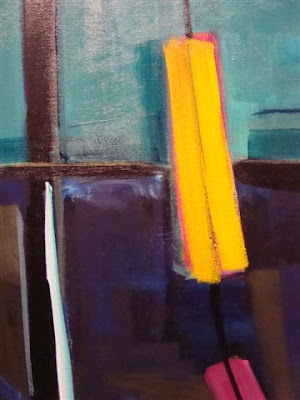 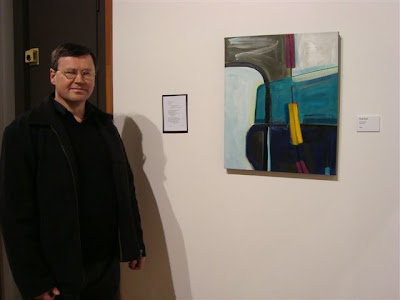 Good poem Jack! Good art also. I remember that time. The artist responds with his or her own "take".
A dark time indeed!

Unlikely to recur as such as there is now an alternative "feed" in place. But with electrical tech anything can happen! Once (in 1987 when I was working at the Elect Div) the cps were seen to drop below 50 at Huntly and the operators there, as a precaution, shut down the power which meant that the load on the rest caused it all to fail north of Huntly. And in 2010 my own power failed and it cost me the best part of $1000 to renew a mains cable... In 1987 my father and father in law did and in 1998 my own mother died.

We associate these things of course but they are not connected 9as far as I know!)

You mention Miriel. That was tragic. When did she die?

A couple of months later, Leicester left Auckland for the West Coast and the house he'd bought (sight unseen) in Millerton.