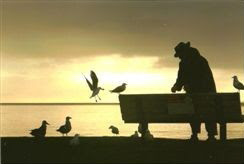 
My father died this morning, after a brief illness, at Aria Gardens rest home, Albany.

This isn't the time to try to explain what he meant to me, or to try to write any kind of eulogy. I just felt I should put his death on record here, for those of you who knew him. I'll post funeral details here also when we've had more of a chance to absorb the news and tell as many as possible of the family, as well as his many friends.

He loved the sea, and sailing, and this was one of his favourite poems, so I thought I'd just put it up here in memory of him:

I must go down to the seas again, to the lonely sea and the sky,
And all I ask is a tall ship and a star to steer her by,
And the wheel's kick and the wind's song and the white sail's shaking,
And a grey mist on the sea's face, and a grey dawn breaking.

I must go down to the seas again, for the call of the running tide
Is a wild call and a clear call that may not be denied;
And all I ask is a windy day with the white clouds flying,
And the flung spray and the blown spume, and the sea-gulls crying.

I must go down to the seas again, to the vagrant gypsy life,
To the gull's way and the whale's way, where the wind's like a whetted knife;
And all I ask is a merry yarn from a laughing fellow-rover,
And quiet sleep and a sweet dream when the long trick's over.

Peacefully on 10 September 2013 at Aria Gardens.

A service will be held at the North Harbour Chapel of Dil's Funeral Services, 185 Schnapper Rock Road, Albany, on Saturday 14 September at 10 am, followed by private cremation. 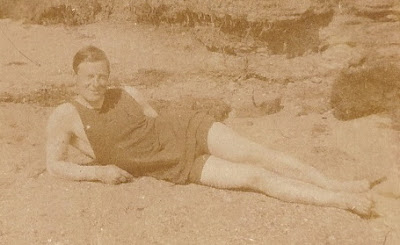 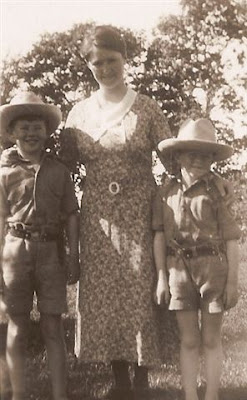 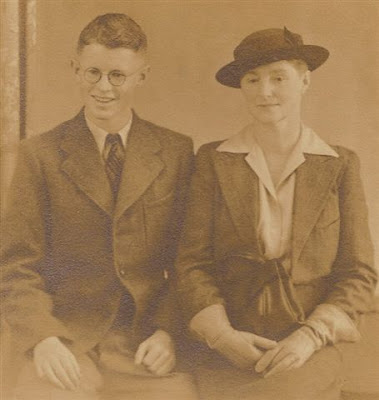 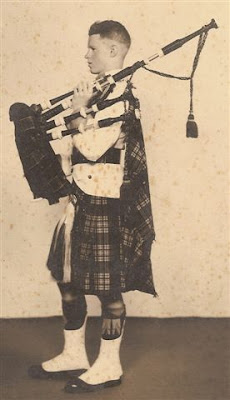 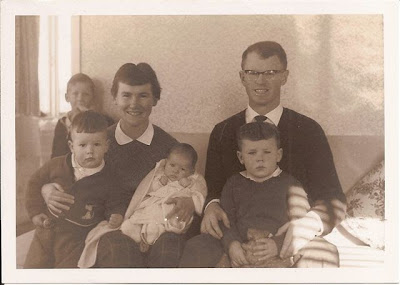 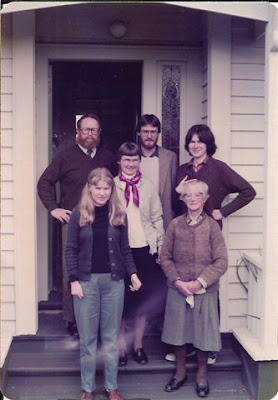 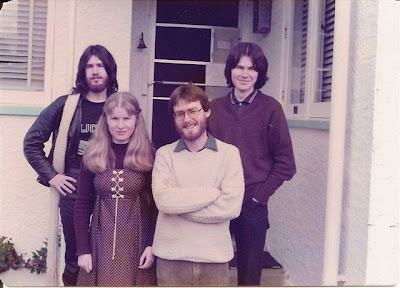 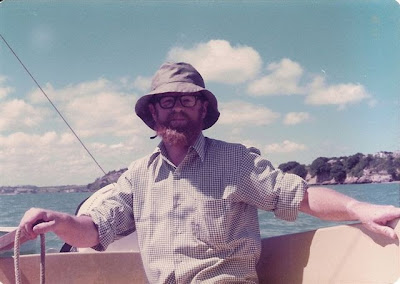 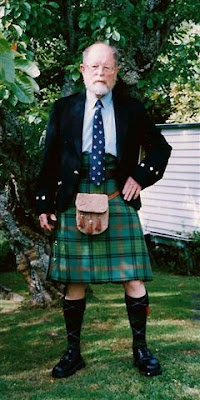 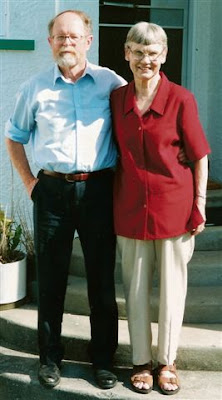 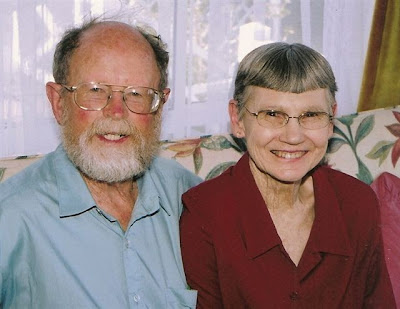 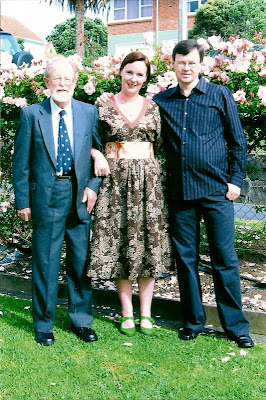 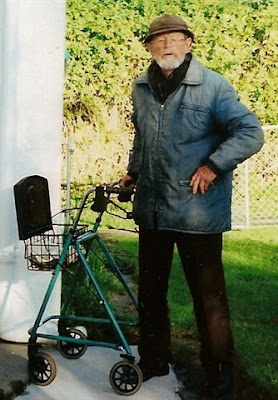 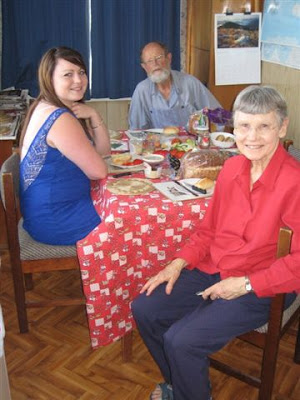 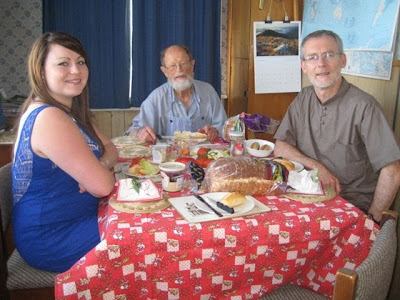 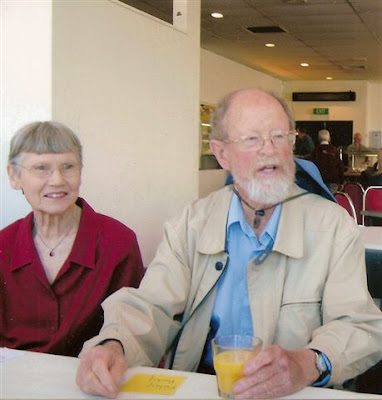 Rest in peace John. That's a lovely photo of him feeding the seagulls in Mairangi Bay and an image that I'm sure many of the locals will recall instantly. So sorry for your sudden loss Jack. See you soon.
xT

Hi Jack my deep condolences to you and your family. I met your father and recall him showing me his book collection - or some of it.

This is one of the rare weekends I have other commitments.

Condolences to you Jack. There's nothing as soothing or as sympathetic as the sea.

Our sympathies for you and the rest of your family, Jack.

I have always enjoyed hearing your stories about your father - about his adventures amidst old battle sites in the Waikato, his forays along the Auckland shoreline, and about his book hoarding. I also heard some endearing stories about his work as a doctor from other Mairangi Bay residents. He sounds, all in all, like a remarkable New Zealander.

Scott (and Cerian and Aneirin)

Thanks for sharing these memories and the lovely poem and photos.

John and I are thinking of you at this time.

Thanks to all of you for your kind comments. It is a great loss for us.

The sea was certainly one of his great loves, Sacha, and came up a good deal in the funeral tributes.

Please accept my condolences to you and your family.