I'm pretty chuffed to have been asked to act as a long-list judge for the 2016 University of Canberra Vice-Chancellor's Poetry Prize (entries open from 2 November 2015 – 30 June 2016).

I suppose it would be somewhat cooler to have been asked to be the short-list judge, but given the person in question is mega-famous British bard Simon Armitage, my nose isn't too far out of joint. My two co-judges, Philippine-Australian writer Merlinda Bobis and Goan-Anglo-Indian poet Michelle Cahill, are also very dynamic figures. I've heard them both in action at various conferences, and they're pretty inspiring.

Here are some details of the competition:


And here's the link to the How to Enter page.

It's true that you do have to speculate to accumulate - you have to pay to enter, but the prize money is pretty sweet. And it goes without saying that you can count on the very best of service from yours truly and the other judges .... 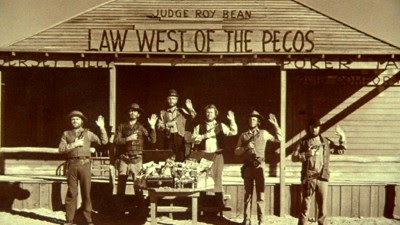 Good one! But you've put the cart before the horse here a bit Jack! It has closed for the discounted entries. But, well, I simply don't get AUD$15,000 lucky...It flickered for a moment (the money) but no, would need a lot more time. I have entered a few competitions with no success (in the past). It doesn't disappoint me, nor do rejections from magazines, or criticism. It did when I started out (again about 1988 or so). But then one gets case hardened...after my mother died and various other things I became more or less indifferent. But I do like to see the odd thing in print etc

But you will get a lot of entries at that prize money level for sure.

But I did judge a poetry competition for the Auckland International Writers Group (mostly older people). Leicester Kyle had done it the year previously. I actually found it very interesting. I got all the poems in order, after a lot of thinking. I also wrote about every poem. I think there were more than twenty. (There was no money at all involved). A friend of our family got second prize.

That sounds like corruption, but it wasn't, overall it WAS I thought the next best to the winner. I felt if I commented on all poems I could make positive comments on them all, and I did. This was appreciated by a young woman who helped out at the weekly poetry meetings.

I had given some "lectures" on creative writing. I did quite well, but I tended to, well you know me, to divagater ! That said it was, overall, an interesting experience.

Yes, I'm sorry about having been so late off the mark in mentioning it: any entrants from now on will have to pay $20 rather than $15.

There are still four months left to submit poems for the contest, though.