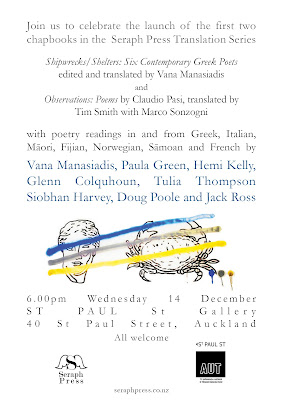 Join us at this pre-Christmas reading, organised by Seraph Press to celebrate the launch of the first two chapbooks in their new Translation Series: 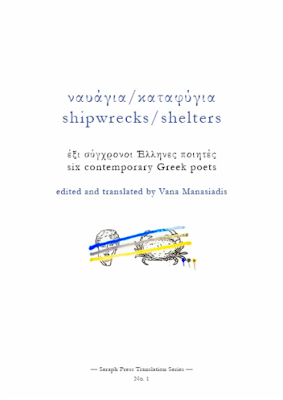 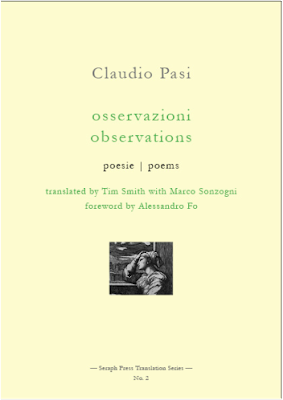 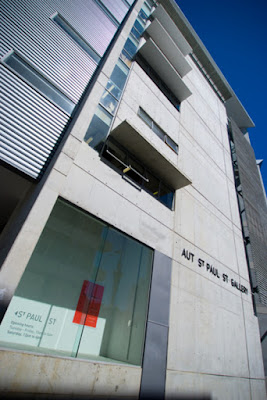 Looks interesting. There are a lot more readings etc organised these days in contrast to when I started reading about 1989 at the Albion.

Re Norwegian. I heard some spoken as I was watching the World Chess Championship. The winner again was Magnus Carlsen of Norway. So there were interviews in Norwegian. (And Russian, his opponent was Ukrainian born but lives now in Russia).

I am so used to hearing Carlsen speak in English* that hearing him speak in Norwegian was a shock. Chinese we all here a lot. Of that, nothing. Russian I hear a lot as there are a lot at my chess club (this is a new phenomena). So Russian is familiar but equally incomprehensible. German is the same (slightly more comprehensible especially if there is a dual translation). French written down, a few words. Spanish a few also. Samoan and Maori a bit. I know about 2 words of Fijian.

[Of course it is good that there is an attempt to translate poetry into various languages.]

But to hear Norwegian is quite disturbing I find. It is a really strange language to hear. Hearing it, I know now I will never really master any languages. In fact I wonder if anyone even "masters" their own?

I am lucky in some ways a lot of people in the world speak English. More probably speak other languages though, I suppose...

*Not in person of course! It is by the magic of YouTube etc...