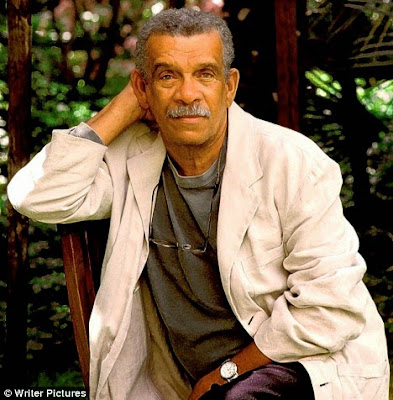 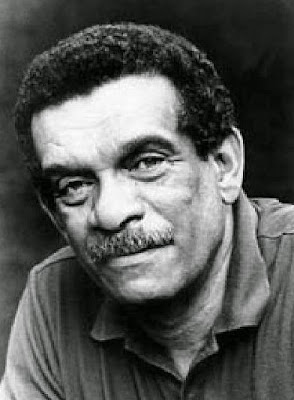 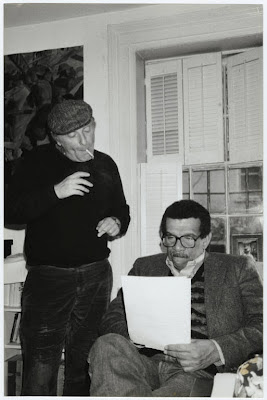 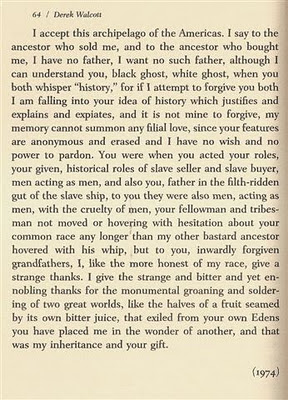 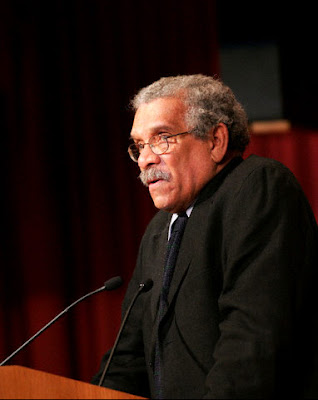 I've never read anything by Walcott although I have on vol. (Omeros). I had heard others say he was good. In fact I have never read Brodsky. But I have read Albert Wendt's novels (about 3, very very good indeed) and some poetry by him, also good.

I'll bear him in mind and see if time permits. Albert is onto a lot of stuff. I remember we were at a book launch, I had just been to the AU Book Shop and been a bit intrigued by Duff's 'Once Were Warriors', and thought of buying it, but was always short of money in the mid 90s...at the launch some of us were talking and Albert suddenly recommended Duff's book.

It is good (for that kind of thing). The movie leaves out the young Maori girl looking into the European house where she envies them. I think that was a mistake but perhaps I have it wrong.

I'm not big on pop music as they call it so ho hum re the rock star and not knowing Walcott's poetry cant say I feel much re him either!!

The short piece on a blog linked here (dedication to Brodsky, another poet I have never read! [O me miserum!]) is good. There are too many writers and poets.