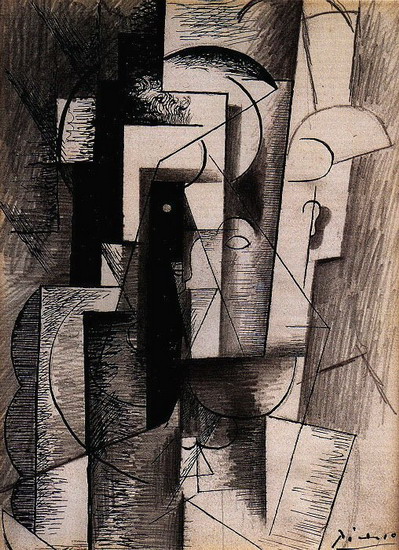 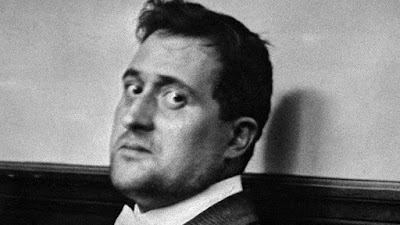 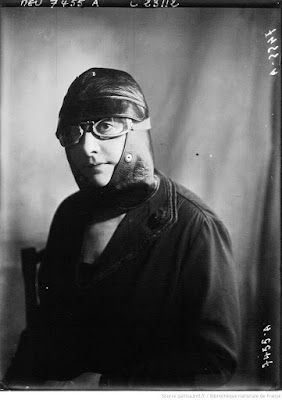 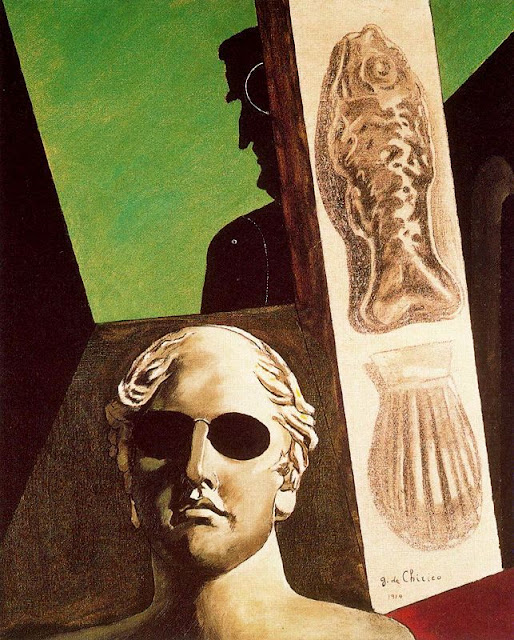 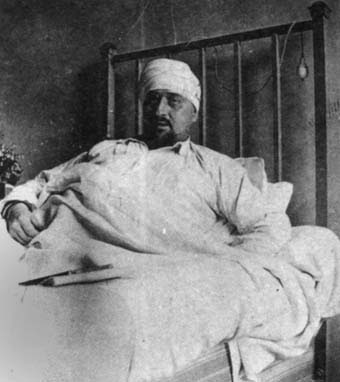 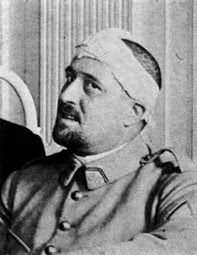 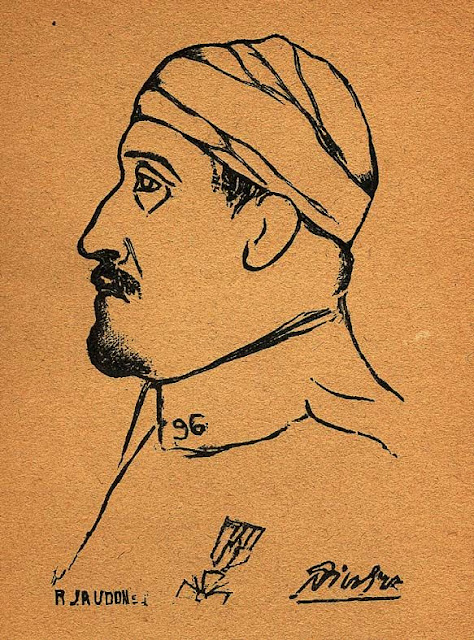 This is interesting. I knew Apollinaire had died of head wounds. I think at the start of 'The Fire' by Barbusse the patients have a dream of the war or it is imagined. Barbusse as you probably know also took part in the war. His book is a great and tragic picture of the war. I wonder if Apollinaire was so affected by his head wound he became confused. Another who entered the war with great gusto was Siegfried Sassoon who went to the English Parliament (he was an officer and ironically decorated for heroism) to protest the war. A lot of that is convered by Pat Barker in her 'Regeneration' trilogy which I also found very interesting.

But Apollinaire is ambiguous. At least he didn't go as far as Marinetti and become a fascist. It is strange this fascination for war that some men have.

Is your version a critique of Apollinaire's? It seems to leave perhaps too much out but it is a good poem. I think Apollinaire's is just too long and unclear. Perhaps a bit more in yours and a little less in A's and we have the poem set to rights!?

But his importance historically with Alcools and his Calligrammes are undoubted, he avoids the excesses of surrealism and is aware of cubism. De Chirico did some strange (and very great) works in the early years, then reverted to a kind of classicism. Ashbery used titles of his works for titles to his books of poetry.

Perhaps people can have a kind of prescience of war and other things. The Balkan wars had ended around the beginning or WWI so maybe the stage for another war was already set.

I guess my point -- in the translation -- was that the date '1913' now has a resonance for us which it could not have had at the time. Apollinaire's poem is really an extended postcard home from the beach, but I wanted to extract certain elements from it in order to make it seem more prophetic of the coming war.

I think your translation is good. More concise and it could be more than just Apollinaire himself. 'Le Feu' I saw in the library. I take passages from books and a lot were taken from that. It is quite tragic but almost poetic in a way.

I picked up a collection including the Alcools and the Calligrammes etc from the Hard to Find a month or so ago. These writings about books and writers is very informative I feel as though I am attending lectures again! And I feel that others can inform. And it doesn't matter that one is 'old' life as long as one is healthy enough one should live and if it seems to have no meaning try to do the best for others as one can.

I meant to go to the launch (Liz Mortonius etc) and buy all three books but I had a broken tooth which was fixed but it threw me out for the day. I just bought a stove and my dentist, who is very good, is recommending caps at about $1000!! So with some car troubles and ongoing house painting repair, art and lit projects or interests fade a bit. But I would like to have been able to get those books as I support these things.

Any book reviews in the air? I cant promise to put the boot in though Jack! I am too generous... (he lies, a bit)...

But re this, de Chirico's work I like a lot. It has just that air possibly of also somewhat like that of Edward Hopper and of course the Surrealists.