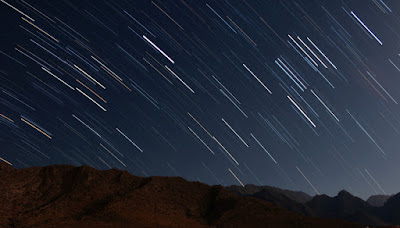 
Auckland writer Karen Tay who (according to her bio note) "reads far too much, obsesses about cats, and dreams of someday escaping this Freudian coil we live in," has just published a fascinating piece entitled "Writing the End of the World," about Post-Apocalyptic Fiction, on local arts and culture website The Pantograph Punch.

I guess one reason I enjoyed the piece was because I was one of the people she interviewed for it (together with Anna Smaill, author of The Chimes, and visiting Scottish author Louise Welsh). I don't think it's just that, though. It's a genuinely intriguing piece, which I highly recommend. It is, after all, a subject much in our minds at present, as the Trump Apocalypse looms. 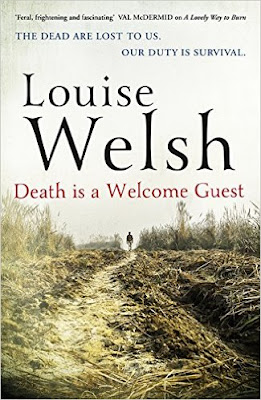 
Karen is herself a very talented writer of fiction. I had the privilege of reading her novel Ice Flowers and assessing it for her Masters degree a few years ago, and wish very much that she'd succeeded in getting it into print so that I could recommend that to you, also. She tells me she's working on a second novel, though, so let's hope that that one gets published at some point in the near future.

Coming back to the article, though, Tay sees the genre as cyclic, conditioned by particular pressures of the time:

Each decade brings a unique set of challenges to humanity, but also another way for authors, the memory-keepers of society, to record our collective fears, anxieties and doubts about the future: to imagine both the destruction of the old, but also the beauty of the new rising out of death.

She does not, however, see it as a particularly pessimistic form in itself: "Hope is the premise of most post-apocalyptic fiction. The clue lies in the prefix ‘post’ itself – the implication that there is something afterwards, other than the dark finality of the tomb."

Just as a taster for her piece, I thought I'd include here my answers to Karen's original questionnaire: 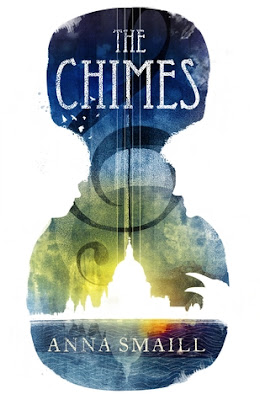 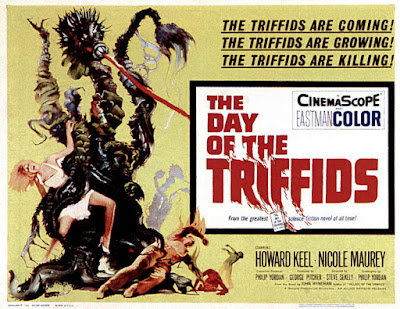 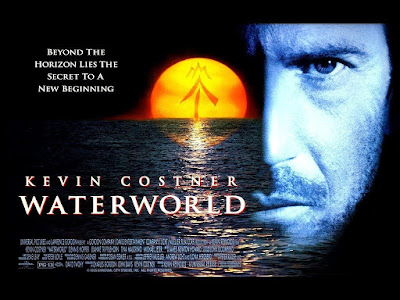 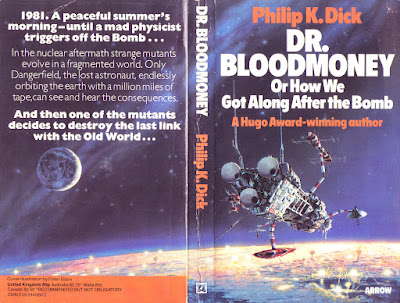