Reading at Poetry Live this Tuesday 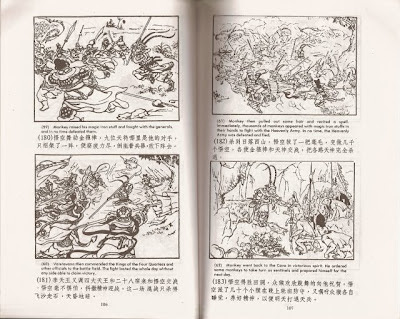 Trapped within the Topographical Diagram of the Kingdom, Yuan Hong was deluded by fantasies. Anything he thought of appeared before his eyes. he thought of a river, and a river appeared before him; he thought of a mountain, and suddenly he saw one. he could see and have anything he pleased. He forgot himself, and unconsciously turned back into an ape ... But before long, he saw Yang Jian coming toward him with a sword.
_ Gu Zhizhong, trans. Creation of the Gods [c.1600]. 2 vols. 1992 (Beijing: New World Press, 1996), 2: 399.

He (with the indispensable assistance of Bronwyn Lloyd) will be reading from his latest work-in-progress, The Puppet Oresteia.

Simen Taylor's musical roots lie in old style piano blues and American folk; which he reinterprets with electricity, sweat, and swamp drawl. His live performances swing from being insanely fast to intensely slow - often all in the same song!

You can catch Simen solo, or with his three piece band: The Blue Devils. Whatever your taste in music you will agree: this twenty seven year old delivers authentic Rythym n' Blues, and Soul, with kick-ass punch. This is piano work on steroids!