That peripatetic poet and erudite Beckettian Harvey Molloy has just posted a poem of mine, "The Darkness", on his blog, as one of his weekly "Tuesday Poems." (I found out just what an authority he was on Joyce and Beckett - kind of inevitable, given the surname - a couple of weeks ago, when he put up my poem "U.p.: up") 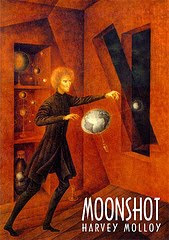 [Harvey Molloy: Moonshot]
The idea didn't actually originate with him. Apparently it was Mary McCallum who first started the actual Tuesday Poem blog, which is now managed by a rotating editorship. The idea does seem to have spread like wildfire, though. There are now quite a number of sites which post a weekly poem on Tuesdays. You can check out a bunch of them through the links available here. Go on - what else are you going to be doing of a Tuesday morning? 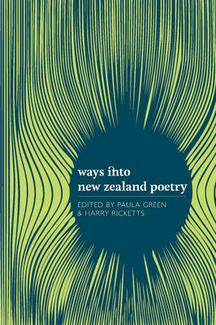 I've been allowed a sneak preview of the proofs of this mighty tome, written by Paula Green and Harry Ricketts, and due out from Random House in the middle of next month.

I was sent the advance sheets because Paula and I will be discussing the book (and talking generally about "ways into poetry") at the Going West Books & Writers weekend on Saturday 11th September (from 3-3.45 pm). I'll also be at the official booklaunch in the Auckland Central Public Library on 17th September from 5.30 -7.00 pm. Come along and pick up a copy then.

So what's it like? Well, I don't think it's an exaggeration to say that it's the book we've all been waiting for: comprehensive, inclusive, varied, visually attractive and positively bursting with useful detail. Those of us who teach poetry will now have something to recommend both to students who are struggling with the whole notion of expressing yourself in heightened snippets of language, and more experienced readers who need a crash course in what's been written, when, and by whom.

It's not just a textbook, though. I defy anyone who takes a look inside to say that it's all familiar territory. To be honest, I think it's worth having just for the reprints of single poems with discussions by their authors. It's extremely interesting (and revealing) to see just how each of them approaches the task of dancing around a poem which was - of course - originally intended to be self-sufficient and self-explanatory.

It's going on all my reading lists right now. I think we're going to be talking about this book for a long time to come. 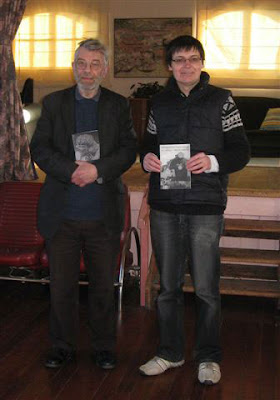 Check out Nelson Wattie's launch speech for the new Poetry Archive of New Zealand / Aotearoa. They already have an extensive catalogue of books available for consultation in their Wellington premises, but Mark tells me that donations from authors and publishers are always welcome. Be sure to check the online catalogue to make sure they don't already have all of your works, though! 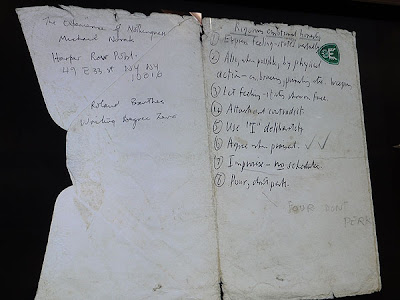 The second leg of this Trans Tasman Poetry Symposium is scheduled for Wednesday September 1st-Thursday September 2nd in Sydney. You can find a full programme of events on the nzepc here, together with a digital archive of the poems and texts generated to date by the first part of the gathering.

There'll be a lot more to come, I'm told, so do keep on checking the site.

I understand that not many of you are going to be able to jet across to Sydney just for the occasion (I wouldn't be going myself if it weren't for a helping hand from my employers, Massey's School of Social and Cultural Studies). You'll notice that a lot of the papers from the Auckland part of the conference are already up on the nzepc, though, so hopefully the same will be true of the readings and discussions this time. 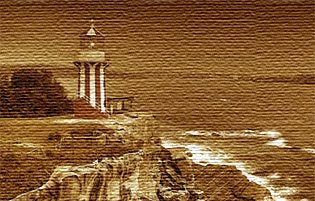