The True Story of the Novel (1): The Eastern Frame-Story 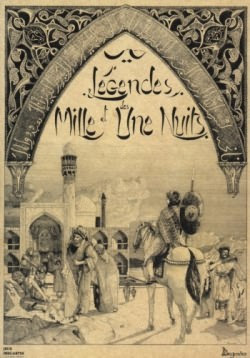 
I suspect that one reason why Ian Watt's Rise of the Novel scenario looks so out-of-date is because the novel itself is a very different beast now than in 1957. That was the heyday of the Movement in Britain, with novels by Kingsley Amis, John Wain and Iris Murdoch on the bestseller lists. It was before the "boom" in Latin American writing, before Magic Realism, before the Empire had even really started to write back ...

What I'd like to do in this series of posts, then, is to present a fairly uncontroversial account of the evolution of prose fiction as it seems to have taken place in a number of parallel traditions all over the world.

There's no particular reason to keep you in suspense over what I think I've detected in my desultory reading of Eastern and Western fiction over the past twenty-five years or so (the period I've been interested in the subject). So, here are my findings in a nutshell:


I'd like to look at each of these processes in turn, in terms of one of the seven traditions I outlined in my first post on the subject, concentrating each time on one key text. 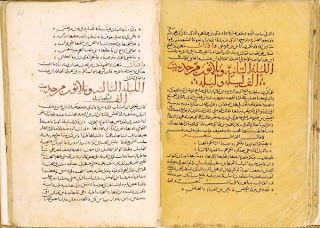 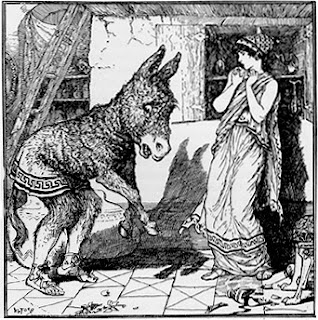 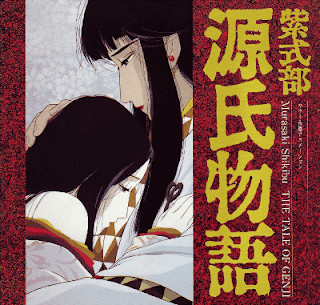 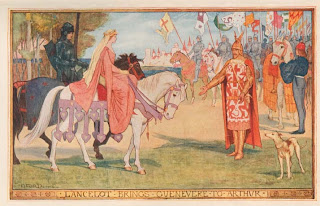 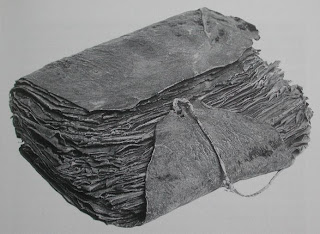 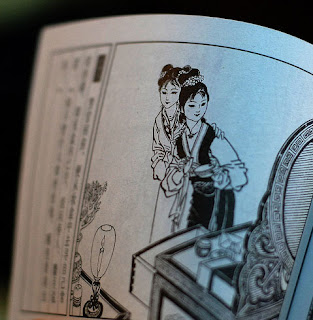 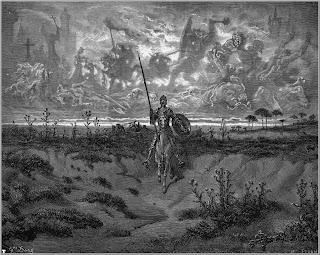 
So there you have it: that's the plan. Given this blog is mostly dedicated to recording my own adventures among books (and particularly the ins and outs of my own library), I'll try to illustrate each of these points with the readings that have inspired it as I go along:

Let's start, then, In India. Whether or not nineteenth-century scholars were correct in attributing the invention of virtually everything to the ancient Sanskrit-speaking Aryan cultures of Central Asia and (later) India is hard to say at this date. What is certain is that these are among the oldest works of creative prose fiction in existence: 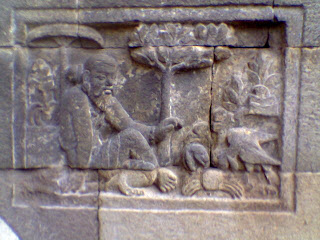 
Most of these works are very hard to date. Somadeva, author of the Ocean of the Streams of Story (which I've written about here), describes a most complicated, semi-mythical genesis for his work. It's certainly based on a much older version, but just how old it is, is almost impossible to establish.

The beast-fables of the Panchatantra have travelled across the world, but disentangling every stage of their journey at this late date is, once again, an almost unimaginably complex task.

The fact that the Jātaka tales of Buddha's early incarnations may predate even these early collections of folktales reminds me to acknowledge that all seven of the lines of transmission from other genres to extended prose fiction (what we might plausibly refer to as roads towards the Novel) can exist in any one of the traditions under examination here. It's only for convenience's sake that I've chosen to isolate one technique per tradition, in fact. The influence of religious texts on Sanskrit fiction is clearly omnipresence, however "secular" the motivations (sex, money, prestige) of most of the actual protagonists of the tales may be.


From India we move to Persia (or Iran, if you prefer). The main reason for this is because this is supposed to have been the route of transmission for the frame-tale tradition: from India to Persia and thence into the Arabian Middle East.

Certainly the original version of the Thousand and One Nights is said to have been written in Persian. Unfortunately this Hazār Afsān [Thousand Stories] is no longer extant, but the fact that all the major characters in the frame story (Shahryār, Shahrazad and Dunyazad) have Persian names, and are located historically in Pre-Islamic Persia, during the era of the Sassanids (224 to 651 AD), makes this genealogy fruitless to question: I've included poets as well as prose-writers here, as some of the crucial works in the frame-story tradition are in verse rather than prose (like Chaucer's Canterbury Tales). You'll observe that they all postdate the era of the original transmission of the 1001 Nights by quite some considerable margin. There are some fascinating and influential works of fiction here, though: Rumi's Gulistan (1259), for instance, or Varavini's Marzubannama (1220).


Which brings us, at long last, to the Nights themselves. I've had a great deal to say about them on this blog already (at various times). And for basic information about them I can't do better than refer you to my blog on the subject: Scheherazade's Web 
As you can see, I've been collecting books in this area for quite some time. The above list of major translations doesn't include all the retellings and abridgements I own (though if you'd like to check them out, they're all listed here. I think it includes all the major translations in most European languages - though with the notable exception of the various versions in Spanish: Vicente Blasco Ibañez's translation of Mardrus (1923), Rafael Cansinos-Assens (1960), Juan Vernet (1964-67) and Juan A. G. Larraya & Leonor Martínez Martín (1965).

The essential thing to note about them is that there are two major manuscript traditions: the Syrian (exemplified by Galland, and codified in Muhsin Mahdi's 1984 critical edition of the 14th century Ms. Galland). The best version of this in English is Husain Haddawy's 1990 translation of Mahdi. It's distinguished by intricacy and literary complexity, notably in such stories as "The Tale of the Hunchback" or "The Porter and the Three Ladies of Baghdad."

The second major manuscript tradition, the Egyptian (generally known as ZER: for "Zotenberg's Egyptian Recension) is much later, reaching its final elaboration in the late eighteenth, early nineteenth century, before being fixed in its present form by the 1835 Bulaq edition of the Arabic text. This is much longer and more compendious than the Syrian tradition, but appears to have been created largely to meet European demands for a "complete" text of the 1001 Nights, already well known from Galland's translation. The most complete translation of this version is Burton's, but probably the most convenient to read is Malcolm and Ursula Lyon's 2008 Penguin Classics edition.

There are many excellent critical books on the Nights, as you can see from the list above. If I had to recommend just one, though, it would be Andras Hamori's 1974 On the Art of Medieval Arabic Literature, for its brilliantly innovative analysis of the narrative complexity of such stories as "The City of Brass" and (once again) "The Three Ladies of Baghdad." There's much useful information (and good bibliographies) in Peter L. Caracciolo's The Arabian Nights in English Literature: Studies in the Reception of The Thousand and One Nights into British Culture (1988), though. re the Pachatantra. I was surprised to see how many editions there are online for sale. Is it somewhat like Aesop's Tales? Is there some old connection or maybe these things repeat.

I am also guilty of not finishing Don Quixote. But like Perec's 'Life a User's Manual' it is a book one can dip into.

I also am very keen on The Golden Ass. I got to that via a lit.crit book called 'Re-making it New...' on various US poets by Lynn Keller, and it dealt in part with James Merrill and a poem of his concentrating on the Psyche and Eros story at the end.

Some great work and scholarship here.

The Panchatantra travelled to the west as "Kalila and Dimna" or "The Fables of Bidpai" and was extant in many diverse forms in different traditions (Arabic, Latin etc.) Some of the fables do double up on Aesop, but the exact process of transmission is a bit beyond conjecture (though undeniable) ... More on the Golden Ass in my next post.