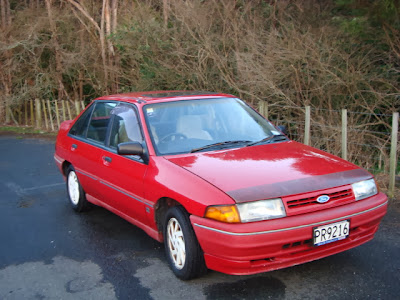 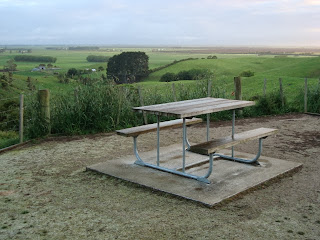 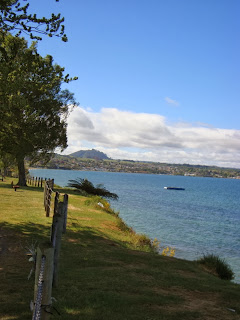 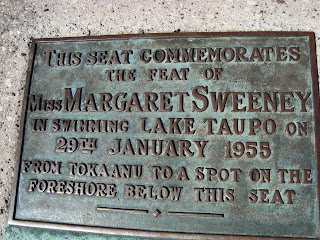 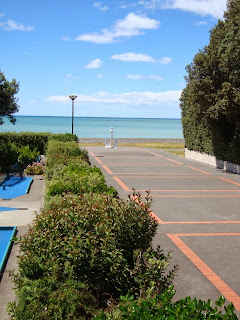 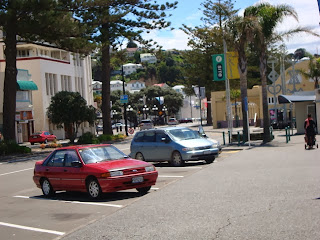 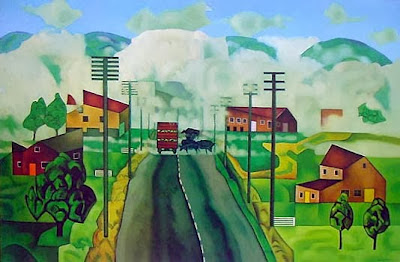 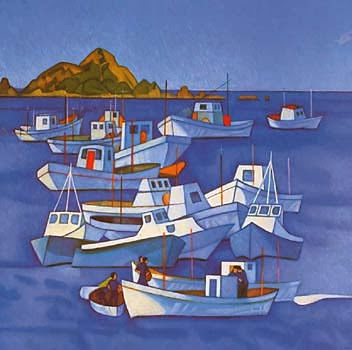 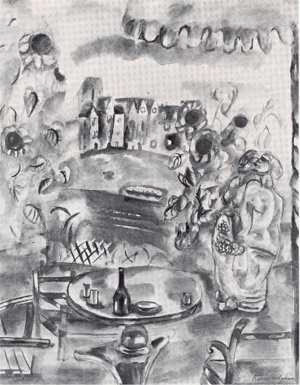 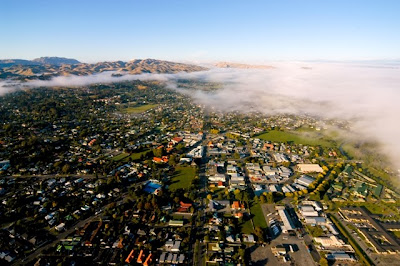 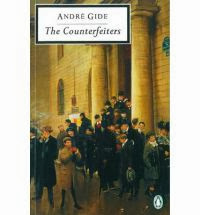 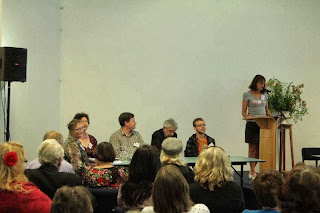 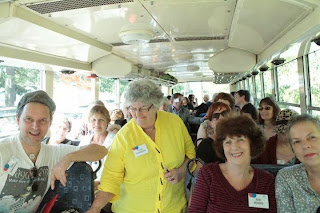 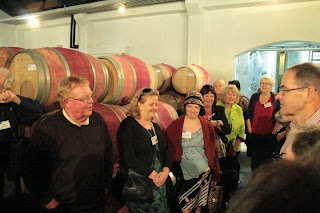 Thank you Jack for sharing your impressions of Hawkes Bay Poetry Conference. What an incredible audience. Hugely honoured to have been a part of it. The Hawkes Bay team certainly did poetry- New Zealand poetry and poets proud.

It was certainly very nice to meet you again and reminisce about the Tauranga Poetry Festival in 1998 (was it?)

"I felt myself flagging at times, but as time went on it began to feel as if something was actually happening here..." My thoughts exactly! I was sure I would have to sneak out often because surely I wouldn't be able to sit through _that much_ poetry. And I did feel a bit battered by it at some points, but I did feel like something was happening. I found that there was such an openness and positivity, and joy and love and stuff even, perhaps. I've been trying to put my finger on just what it was that was happening - especially after what you said in your reading - and it occurs to be now that perhaps there was an uncharacteristic lack of cynicism. I also enjoyed the lack of hierarchy about the whole thing. I think only the poet laureate got any more time than anyone else.

I think you've done a good summing up Helen. I think also a lack of intrusion on the part of the organisers, other than time-keeping and a little housekeeping from time to time. Variety, I suppose, kept me alert. The fact that it was left to find its own dynamics.

Vincent O'Sullivan is the Laureate now? He is a considerable writer. The first thing I read by him was 'Let the River Stand'. He read at Poetry Live one night in 2009, and it was well received. Good to see Alistair Patterson is still getting about.

The 'All NZ Poetry is Crap' is the kind of provocative thing said. We are still a little on the 'outside'. But it doesn't matter.

I have only read a few lines of Gide's diary, which I got as James Schuyler praises that in his poems. But nothing else by Gide.

Some of the poetry coming via the University Presses is not that good. Or maybe not my cup of tea. But we have many great poets (and other literary people), young and old.

Certainly we have to look to other writers outside NZ.

I don't like driving long distances (especially as mostly I proceed in old dodgy cars). It can be quite tiring.

In 1968 I drove from Auckland to down their and back through the Ureweras and then I decided to go to Kaitaia and back to Auckland. Possibly the longest road trip I have ever done. When I was in Auckland the (even then) old Austin A40, broke an axle. The British cars were never that good. But I had given it a good workout! The rough roads especially in the Ureweras I think did the trick.

Thanks for the report. The vistas look great.

Bill Sutton has written in (via David Howard) to say:

Yes sleep, and getting away for a few days, has had its beneficial effects. I'm starting to get restless again. And now have nearly finished catching up with the torrent of post-conference emails.

Thank you for your kind remark, and for referring me to Jack Ross's blogspot. I am normally very backward in consulting such sources, but this was especially helpful. As luck would have it, Jack's 10 minutes of poetry was almost the only plenary contribution I missed hearing most of, because I was being interviewed by a HBToday journalist. It was worth it to read her report the next day, with two nice colour photos.

Several people have talked about starting to feel 'something important' was happening. And I'd like to think I was one of the first to voice this, as MC on the Saturday evening, when I referred to getting a 'second wind' for poetry in the middle of the 3rd plenary session, and the feeling of collegiality that had developed.

We must build on this achievement before it is seized by the powers that be, and the other powers that would be, for their own purposes. Which are, one suspects, only very loosely aligned with poetry.