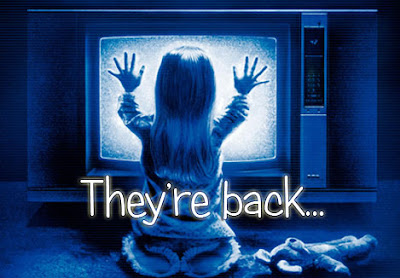 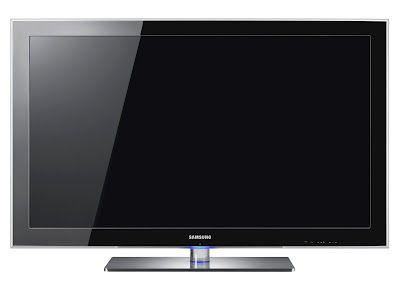 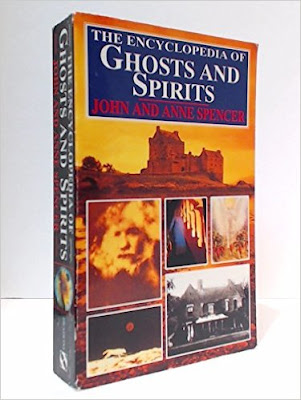 Sometimes, especially with certain aerial configurations, you will see or experience 'ghosting'. Engineers claim that this is reflection of the radio waves, which they calleth 'delay' which leadeth unto 'echo' etc etc. But those, such as I, who have dwelt in the darkness for 2000 million years, know that this is a facile explanation.

Why would ghosting be called ghosting if it didn't actually involve ghosts? Of course it does. Of course the ghost in your TV-machine enacted into life your TV, Dr. Ross. There are strange miasmatic and misty things afoot. There are more things....than are dreamt of in your philosophy Horatio.

Spooky! Maybe you should get a medium in? I don't know what I'd do if I thought there was a ghost in my house!