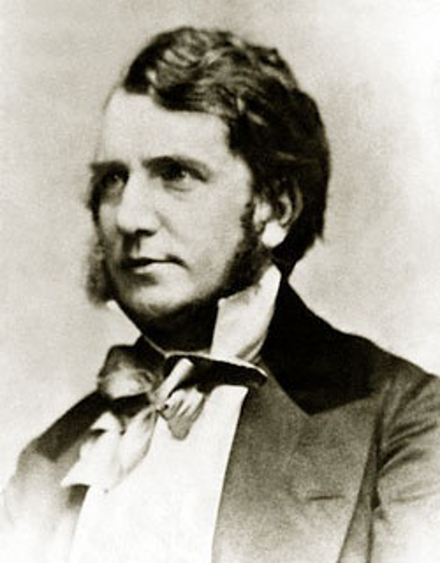 The Perils of Green Tea

If you want to understand just why Sheridan Le Fanu stands out from all other Victorian ghost story writers, the easiest way is simply to pick up his late collection In a Glass Darkly and take it from there. 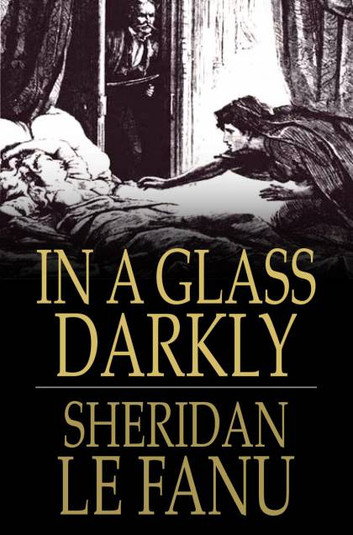 
Of the five stories included in the book, at least three are perennial horror classics. The other two are pretty good also. They include the short novella "Carmilla," still probably the most poetic and haunting treatment of the vampire theme in existence; "The Familiar," a strangely psychological account of a haunting; "The Room in the Dragon Volant," a terrifyingly effective mystery story; "Mr. Justice Harbottle," a very original approach to the familiar theme of the haunted house, and, finally, perhaps most powerful of all, "Green Tea," where Le Fanu devises the most truly horrifying ghost in all of paranormal literature.

So much comes out of this book! Bram Stoker was greatly influenced by it. It's hard to imagine Dracula without "Carmilla" (which he in fact references directly in the associated short story "Dracula's Guest"). "Mr. Justice Harbottle," together with its 1851 analogue "An Account of Some Strange Disturbances in Aungier Street," also clearly inspired Stoker's short story "The Judge's House."

"Green Tea" is, however, sui generis. The Occult physician Martin Hesselius, whose selected papers In a Glass Darkly purports to be, certainly gifted certain of his traits to a long series of successors, including Stoker's Dr. Abraham Van Helsing (Dracula, 1897), Algernon Blackwood's John Silence (John Silence, Physician Extraordinary, 1908), William Hope Hodgson's John Carnacki (The Casebook of Carnacki the Ghost Finder, 1913), and even Aleister Crowley's Simmon Iff (The Scrutinies of Simon Iff, 1917-18). None of them came up with anything quite so worrying as the concept of "opening the interior eye" by excessive indulgence in green tea, taken late at night, however. 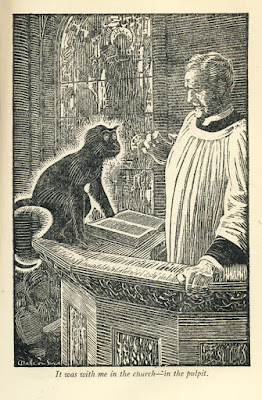 
Mind you, Le Fanu's fiction is a pretty mixed bag. M. R. James said that Le Fanu “succeeds in inspiring a mysterious terror better than any other writer”; whereas Henry James wrote that his novels were “the ideal reading in a country house for the hours after midnight.” He may have meant that quite a few of them are likely to send you to sleep, however.

E. F. Bleiler once estimated that the proportion of mystery and detective to supernatural fiction in Le Fanu's output was something like four or five to one, and even the stories with ghostly overtones seldom commit themselves definitively to a paranormal explanation. Human psychology was always his major preoccupation, which is why so many of them seem so startlingly - if not modern, at any rate proto-Freudian. 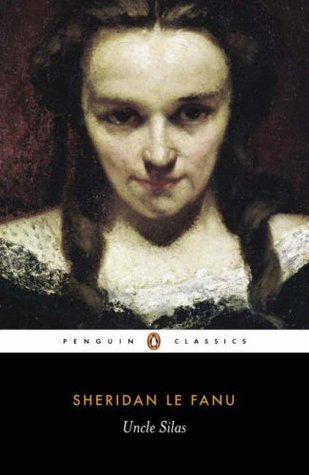 
If you like lengthy Victorian sensation novels such as Wilkie Collins' classic The Woman in White (1859), No Name (1862), Armadale (1866), and The Moonstone (1868), however, you'll find Sheridan Le Fanu to be a worthy rival to that master of intertwined plots replete with somnambulism, stolen identity, and downright raving madness.

Uncle Silas (1864) is Le Fanu's one undoubted classic in this line. It's not that the plot of the book is so clever, rather the appalling strain on the nerves built up by so much terror and suspense in so horribly confined a space. Almost all of his other books have something to be said for them, though: some individual contribution to the mystery genre.

For myself, I find the madhouse scenes in The Rose and the Key (1871) particularly effective - and while it's hard to have patience with Wylder's Hand (1864) as a whole, the strange utterances and prophecies which emanate from at least one of the minor characters lend it a particular poetic atmosphere all its own.


The same characters - under different names - tend to recur almost obsessively in Le Fanu's fiction: innocent and easily affrighted young girls are one of his staples; another is a particularly reprehensible and amoral type of self-indulgent young man: Captain Richard Lake in Wylder's Hand would be one example, Sir Henry Ashwoode in his very first novel, The Cock and Anchor (1845), another.

Strangely enough, although he's been canonised as a quintessentially Irish writer, only his first three novels are actually set there. All the others take place in old, off-the-beaten-track parts of England. It's hard to see that this makes much difference, though. His ancient, shadowy wooded estates really exist nowhere but in his own imagination, and that imagination remained staunchly Irish throughout his life: for the most part, though, the guilty Anglo-Irish culture of the Protestant ascendancy. It's no accident that Jonathan Swift has a walk-on part in his first novel, and that the sole topic of his conversation is his need to find a living on the other side of the Irish sea.

Le Fanu's own lifestyle was, by all accounts - at least latterly, after the death of his wife - bizarre. He wrote at night, in his grim old house in Dublin, with the help of copious doses of green tea. Like one of his own characters, he had a recurring dream that the house would come down on his head. When he was found dead one morning, at the fairly early age of 58, the doctor who examined him commented wryly that the house had fallen at last. He is reputed - though on somewhat uncertain evidence - to have died of fright.

All I can say in conclusion is that work is distinctly addictive. The more of it you read, the more appetite you feel for it. I've read about half of his novels, and am anxious to read all the others. There's something particularly satisfactory about lying in bed with what my own doctor calls "para-influenza" and reading a series of Le Fanu novellas and novels. The slightly visionary effect of the illness brings out the best in his long, convoluted - at times dreamlike - narratives.

The ghost stories, though, can be read at almost any time, in almost any mood. He was unquestionably a genius. His work may have its limitations, but is almost perfect of its kind within them. If you haven't experienced it yet, bon appétit! 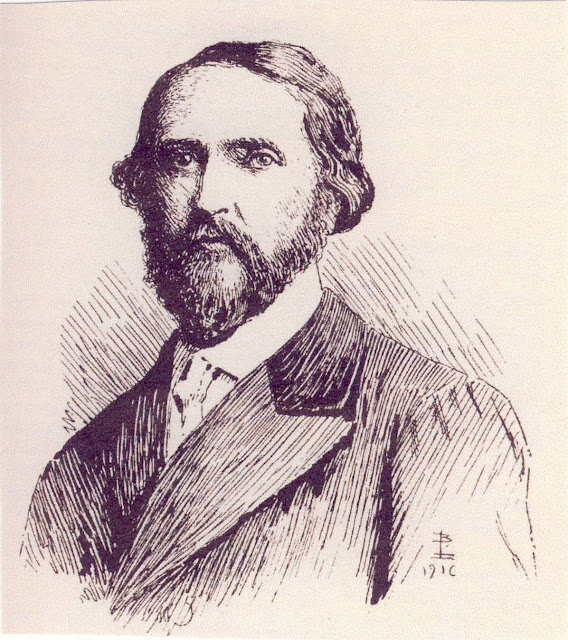 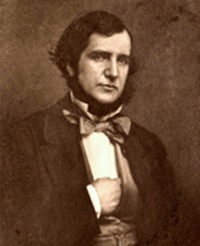 "Carmilla" and "Green Tea" scared the shit out of me as a teenager. Thank you for this long look at Le Fanu. I may have to go and read more of his stuff.

With the lights on, of course.