I went to the opening of this limited season of Richard von Sturmer films (curated by Gabriel White) the other night, and I definitely think it's worth making the effort to check it out when you're next on K Rd. There are three films, The Search for Otto (1985), Aquavera (1988) and 26 Tanka Films (2007), all on continuous loop. There are also a lot of other bits and pieces of footage taken at various times to sample.

Von Sturmer is (I think) one of our most interesting poets, and these films form an essential part of his work to date. Gabriel's essay in the exhibition catalogue is also well worth reading. 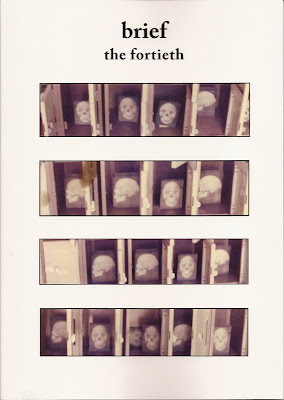 The latest issue of New Zealand's longest-running avant-garde literary magazine (1995-2010) is now out, and can be ordered from the Titus Books website here.

Guest editor Ted Jenner has assembled a rather modified assemblage of whacked-out freaks for this special anniversary issue - not just your old favourites but some newcomers too ... 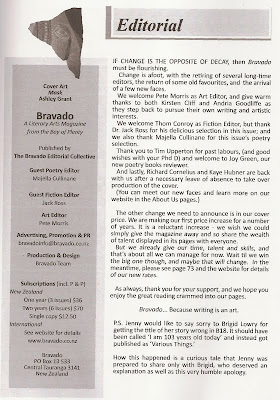 The latest issue of Tauranga's literary magazine bravado is also now out, with the fiction guest-selected by yours truly, and the poetry chosen by Majella Cullinane.

I would have liked to include quite a few more of the stories which were sent in, I must admit, but the ones that did make the cut certainly constitute a pretty strong group, I reckon. 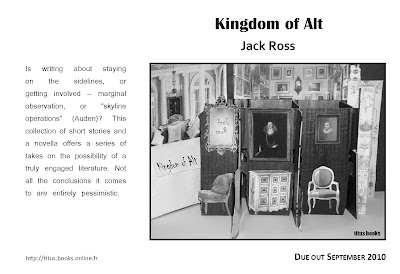 This is Brett Cross's rather elegant ad for my forthcoming book of short stories, Kingdom of Alt. The image comes from Bronwyn Lloyd's pop-up version of the Wolfman story "Notes found inside a text of Bisclavret". The basic idea of the collection is storytelling through unusual means: notes written in the margins of other texts, in course journals and private diaries and even email exchanges ...

Just to give you an idea of what to expect, here are some of the reactions I got to my previous collection of short fiction, Monkey Miss Her Now, in 2004:

Original, dense, musical; and … erm … confusing. … Reading this book is like a wild lunge in the dark – you just never know what you’re going to find.
– Sue Emms, Bravado
As postmodern as it is parochial, Monkey Miss Her Now drags a venerable tradition into the strange new worlds of twenty-first century New Zealand.
– Scott Hamilton, brief
Woody Allen sometimes springs to mind, but so equally do the Surrealists.
– Roger Horrocks
Nobody else in New Zealand writes quite like Ross …
– Mark Houlahan, NZ Books
Outside of literati farm, this sort of thing has a very limited life expectancy.
– Joe Wylie, Takahe 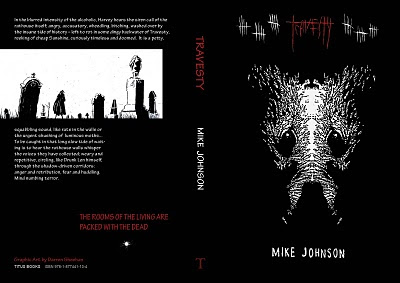 Oh, and last but definitely not least, Mike Johnson's eagerly-awaited new graphic novel Travesty is due out from Titus Books next month. The book will be launched by Dylan Horrocks at the AUT Centre for Creative Writing on Thursday August 5, at 6.00pm:

"Mike's thirteenth published book, it's also a graphic novel in several senses of the word - including more than 30 striking panels drawn by comics artist Darren Sheehan. 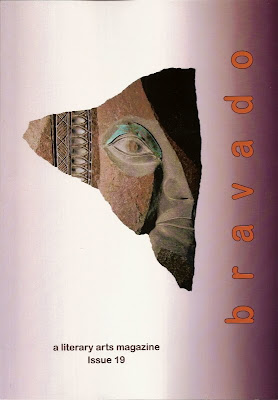