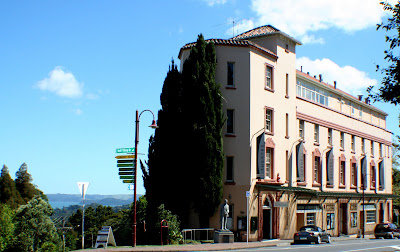 Lopdell House Gallery
[Photograph: The Woods B & B]

I guess the idea of these posts is more to advertise things in advance than to conduct subsequent post-mortems, but I can't help wanting to spread the word about the lovely little publications associated with these Lopdell House readings.

This is the third year in a row that Lesley Smith at the Gallery has been printing handmade covers for chapbooks of poems by the various readers at their Poetry Day celebrations (albeit a week late on this occasion). The contents are selected by her and MC Ila Selwyn, and sold at the bargain price of $10 each - $20 for a package of three at the reading on Friday (29th July).

And here they are, in reverse order of publication: 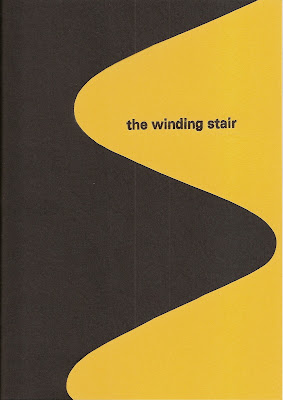 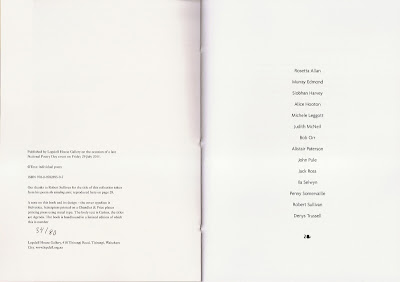 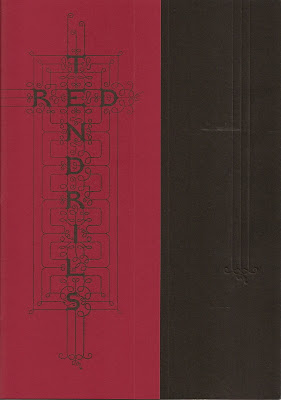 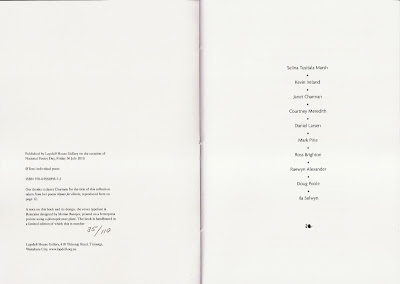 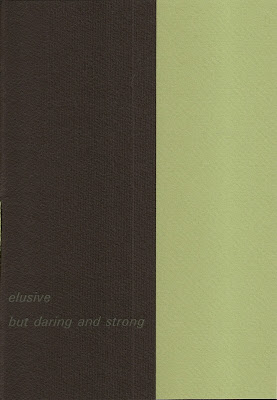 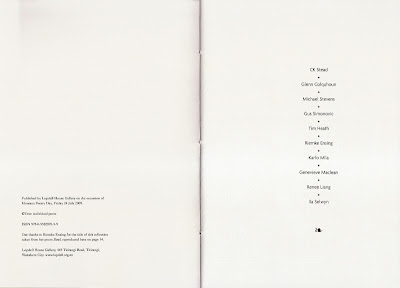 Bronwyn and I drove out there with Michele Leggott, who was also billed to read, and we spent a most pleasant late afternoon in a nice little restaurant called Takahe across the street, until it was time to climb the winding stair to the venue for the kick-off at 7 pm. My brother Ken, who is visiting from Edinburgh, also came along to sample this strange thing called a "Poetry Reading," and professed himself much pleased with the experience.

I can't speak for myself, of course, but everyone else seemed to be in fine form. Michele has a new way of reading which involves recording her poems in advance and then playing them back to herself through an earpiece as she performs them, as she can no longer make out the largest type on even the best illuminated page. She recited her poem peri poietikes (which you can find here), and there was something absolutely magical - I thought - about the effect she produced: something Mediterranean, classical almost.

Much of our talk, earlier in the evening, had been about Martin Edmond's latest book, Dark Night Walking with McCahon, which we'd both been reading. It was a dark night, and a rainy one, and the fact that we were actually in one of Colin McCahon's old stamping grounds out west somehow added to the atmosphere of the whole event. 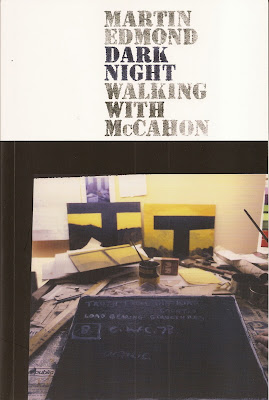 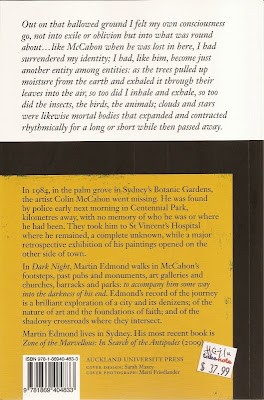 For the record, I think it's a wonderful book, constructed out of St John of the Cross's "Dark Night of the Soul" poem in much the same way as Michele's essay is constructed out of her meditations on those criss-crossing Cretan bees in her own poem.

We had to leave early, unfortunately, after only ten of the fourteen poets had read. Apologies for that, but one isn't always a free agent when acting as chauffeur as well. I would happily have stayed to the end, but it wasn't to be.

I had been anticipating it as a bit of an ordeal, I must confess: so many different tasks to fulfil, agendas to anticipate, all in the one evening. As it is, though, it seemed to fall into place in the most natural and harmonious way. Thanks once more to Ila (and Lesley) for organising the reading - and the chapbook, too.

Having some experience with such matters myself, I can imagine just how much invisible work had to go on behind the scenes for the whole thing to come off. Thanks, too, to the friendly and enthusiastic Titirangi audience who make driving out there to read such a pleasure.

I am sorry to learn that Leggott's eyesight is deteriorating. I remember her telling the wonderful story of how she made out type marks from The Beaches on the paper Hide used to write some of her prose, and the thrill of discovering and deciphering those semi-invisible indentations - it has stayed with me.

Yes, it seems a supreme and cruel irony that so visual and precise a poet and scholar should be robbed of her eyesight so young. All I can say is that Michele is fighting it every step of the way ... Her new guide-dog Olive is a great help, of course.

Her eyesight has been that way for some years. Hence of course her book "As Far as I Can See."

Indirectly (as she, Roger Horrocks and W Curnwo wer letures when I was at Auck. University) she (or her via her lectures and her book on Zukofsky etc) got me interested in writing a kind of "epic"...somewhat or vaguely the manner of say Pound, Olson or Zukofsky and others...I didn't really get very far though.

But it is a tragedy indeed.

But reading Oliver Sacks he describes how people do adapt amazingly to blindness. There was even a case of a man who blindness was corrected (or reversed) by an operation (he had been blind for years) and it lead to his complete deterioration and self-destruction and depression, malaise etc as he had adapted well to being blind (and was quite happy) but someone (wrongly) talked him into changing).

Rene Harrison has been almost totally blind now for some years. It was I got on his case and brow beat him to do something with his life and study and he now has a PhD and is tutoring at AU.

To divagate more...in my EYELIGHT it is or should be (to so many of my keen readers and fans!!) that I am obsessed on one level with eyes and sight. This is for many reasons but of course a big one is that my son had his eye smashed out by the police.

What were the prices of the books offered Jack? They all look interesting but I would feel I "should" buy them all.

And I do that too much on my rather disappearing income...remember when I once (in the days I used to avail myself copiously and shamelessly) of the booze and victuals at the AU!!) a bit (munted?)I even bought poetry book that was, well, (author not to be mentioned) not up to scratch!

I don't know if they're still doing the 3 for $20 deal, but it might be worth dropping them a line at the Lopdell House Gallery to find out (there are contact details on their website:
http://www.lopdell.org.nz/contact.html).

I'm sure there are still individual copies available at $10 each, though. Having all three is best, though.