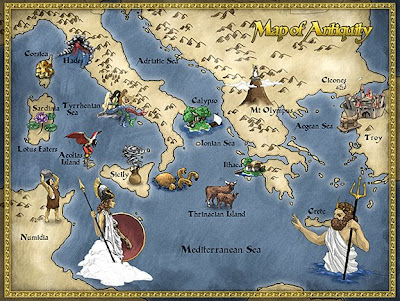 I guess it's been quite a while since I put up a post about the joys of listening to poetry on the car stereo while stuck in Auckland traffic. Since then I've been branching out a bit and checking out the recordings I like the most.

All of which is a preliminary to sharing my own - very subjective - list of best recordings of epics for such purposes (see also the supplementary list above): 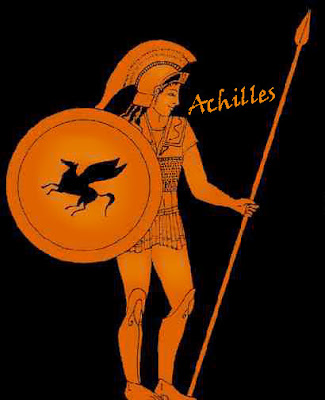 A bit too stilted and mannered for me - traditional verse translations don't work as well as prose when it comes to audiobooks, I think.

A brilliantly vivid version in modern verse, read in a rather mannered way by (I, Claudius) Jacobi in every voice he can muster.

Pretty definitive, I should imagine.

As above about his Iliad. Cowper's Miltonic blank verse works fine on the page but not so well on the radio - Anton Lesser gives it a good go, though.

Alex Jennings may be less adept as a reader than Derek Jacobi, but this is nevertheless an amazingly effective version. It quite transformed my last roadtrip around the South Island.

Translation great, Ian McKellen excellent, but it's surprising just how much of the poem concerns Odysseus wandering around Ithaca. Abridged versions tend to shorten all that return-of-the-native stuff considerably. 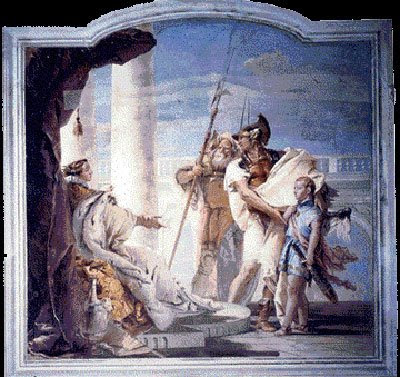 Ravenscroft, who used to be on Ruth Rendell's Wexford series, has a rather nasal voice, but it's fascinating to hear so much of Aeneas's adventures in Italy, normally glossed over in the selected versions. Fitzgerald's translation is fantastic - the only drawback about this version is that it is slightly abridged, otherwise I'd be to look no further.

Partly dramatised and very selective - great for the bits it does do, though. Paul Scofield has the perfect hollow, echoing voice for the narrator of so spooky a poem.

A spirited translation in a rather plummy rendition. 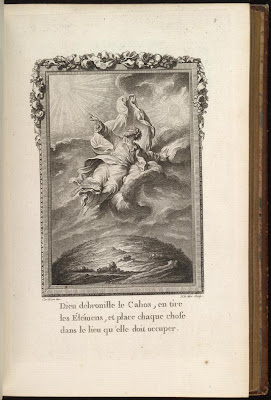 I haven't actually heard this, but it gets a very bad review on the Amazon.com site. Boer's complete translation is great to read in book from, though.

I haven't heard this, either (out of print), but Ted Hughes is usually a pretty good reader.

Kraft has the most grating, mid-western voice imaginable, but at least he's audible and pretty consistent in his range of tones. That's a very important consideration when one's trying to listen to something over the roar of traffic. A very bald prose translation (from the Loeb Classics) is actually an excellent choice for reading aloud - and it is complete. 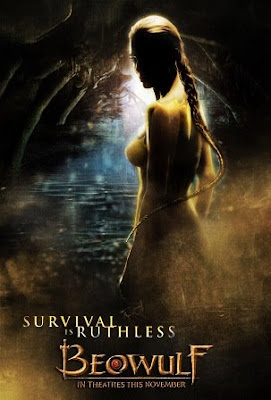 And yet, I have to admit, that - while he doesn't follow the strict rules of Anglo-Saxon alliterative verse (unlike Michael Alexander above), there's a real difference between a poet's rendering of a great poem, and an academic's. Heaney makes a riveting story out of the ancient epic - the hype that surrounded his translation when it first came out certainly seems justified by this masterly reading.

I hadn't realised that the Penguin Audiobook recording of Michael Alexander's translation is actually complete, or I don't know that I would have bothered with this one as well ... 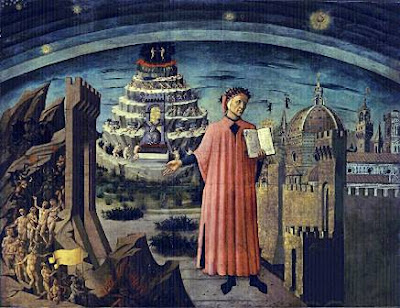 I have nothing but praise for this. I don't really like Heathcote Williams as a poet, but as a reader he's amazing. The choice of a literal prose version was also very wise - rather than mucking around with all the - essentially futile - attempts to naturalise terza rima into English. It's hard to imagine this being bettered, except (for Italian speakers) for this complete version read in the original. 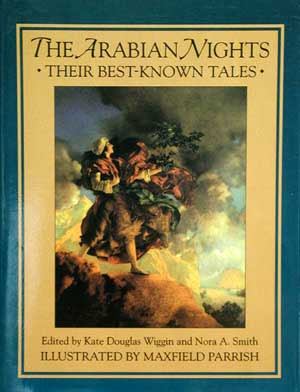 A poor selection from Burton's immense masterwork. The reading is okay but it's hard to see the logic behind the audiobook as a whole.

A witty and musical reading -- the stories are well chosen and the whole makes good sense. More, please! 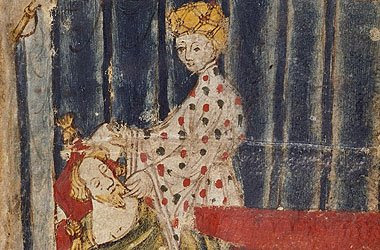 A sinuous and complex set of poems, in a bluff, hearty reading by Monty Python's Jones. Again, you owe it to yourself to check this out, especially if you're unfamiliar with the originals - one of the great, thorny masterpieces of medieval poetry. 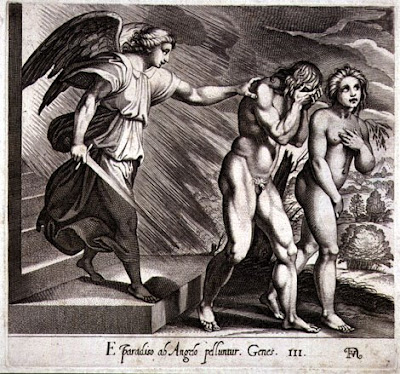 Great stuff. Lesser has a slightly whiney voice, which suits the Prince of Darkness very well. What better way to encounter the greatest epic poem in the English language? A complete Faerie Queene would be nice, too - but so far only selections are available. 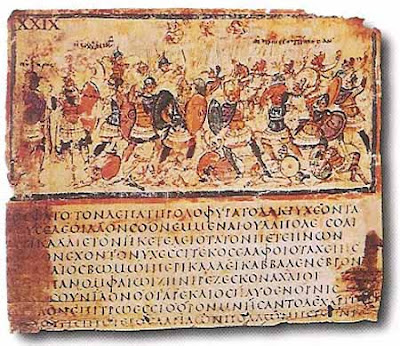 Interesting comment about The Odyssey being too Ithaca-ky. In CLAS 101 we were repeatedly told the theme of the book is 'nostos' -- homecoming (reclaiming property, killing upstarts, testing slave loyalties etc).

Those interested in a modern treatment of the theme, see here:
http://us.imdb.com/title/tt0351977/

No kidding involved. If I could find a nice audiobook version of Gilgamesh, I would sure-as-hell be listening to it in the car ...

Yeah. The fact is, I still take a rather Romantic view of the Odyssey -- I like the adventurous first half best, all the nymphs and monsters and mayhem. And so do other modern readers, given the emphases of the selected audiobook versions. But listening to the Ian McKellen, I began to see how much one misses by taking this approach> The sheer detail of the Ithaka section is more like George Eliot than, say, Hesiod. Or Walking Tall, for that matter (much though I thrill to the Rock's dramatic craft ...)

+ a musical interpretation complete with a satisfied commuter review:
http://cdbaby.com/cd/tonygarone