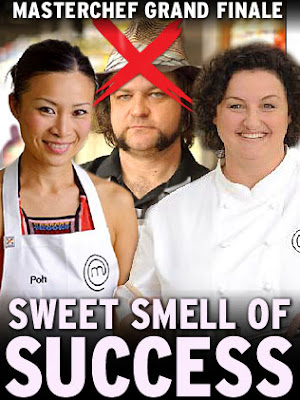 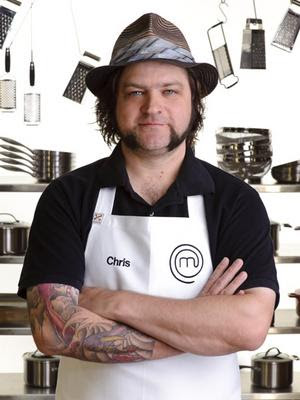 [Chris Badenoch]
Posted by Dr Jack Ross at 8:50 am